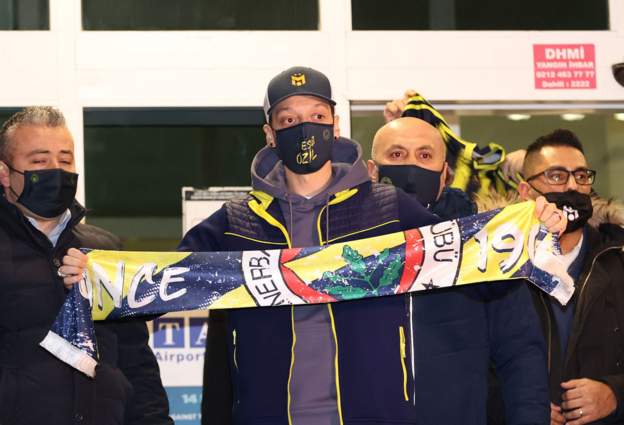 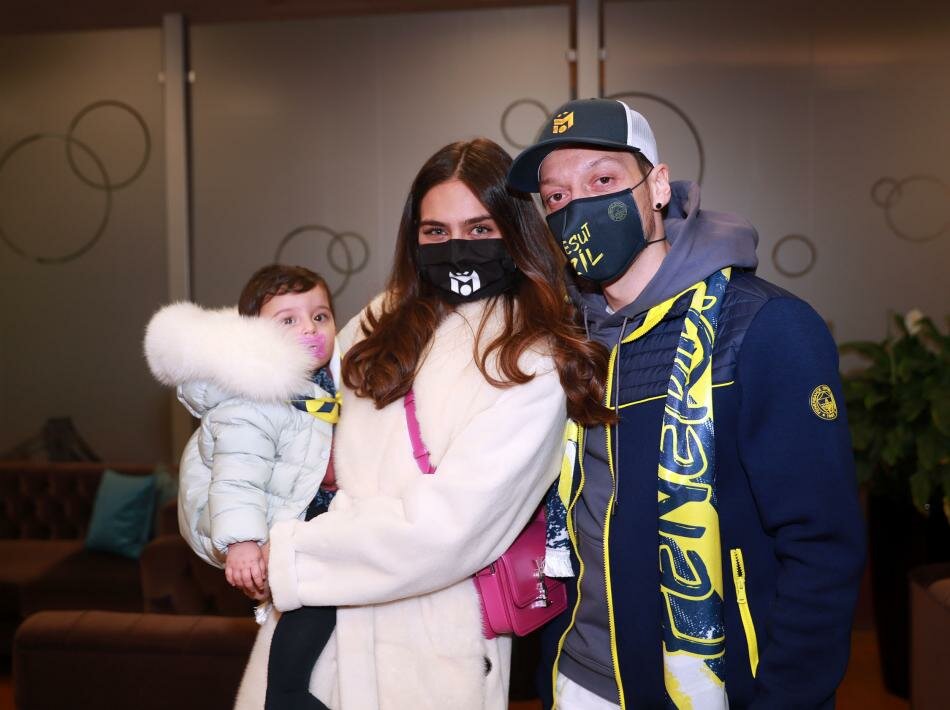 Mesut Özil, who has twice been tested for COVID-19 in London and spent four days in isolation, will also reisolate himself in Istanbul according to Turkish health authorities.

Mesut said he was happy. “I am very excited because I have always been a fan of Fenerbahce. My dream is coming true. I hope that with my teammates we will be very successful. God bless our fans because they always support us. I am very happy to be here“

The 32-year-old was Arsenal’s highest-earning player, although he has not played in any game since March 2020! This season, Ozil was not even registered for the Premier League and Europa League.

The former German international joined Arsenal in 2013 from Real Madrid. He played in 254 games, scoring 44 goals and 77 assists.