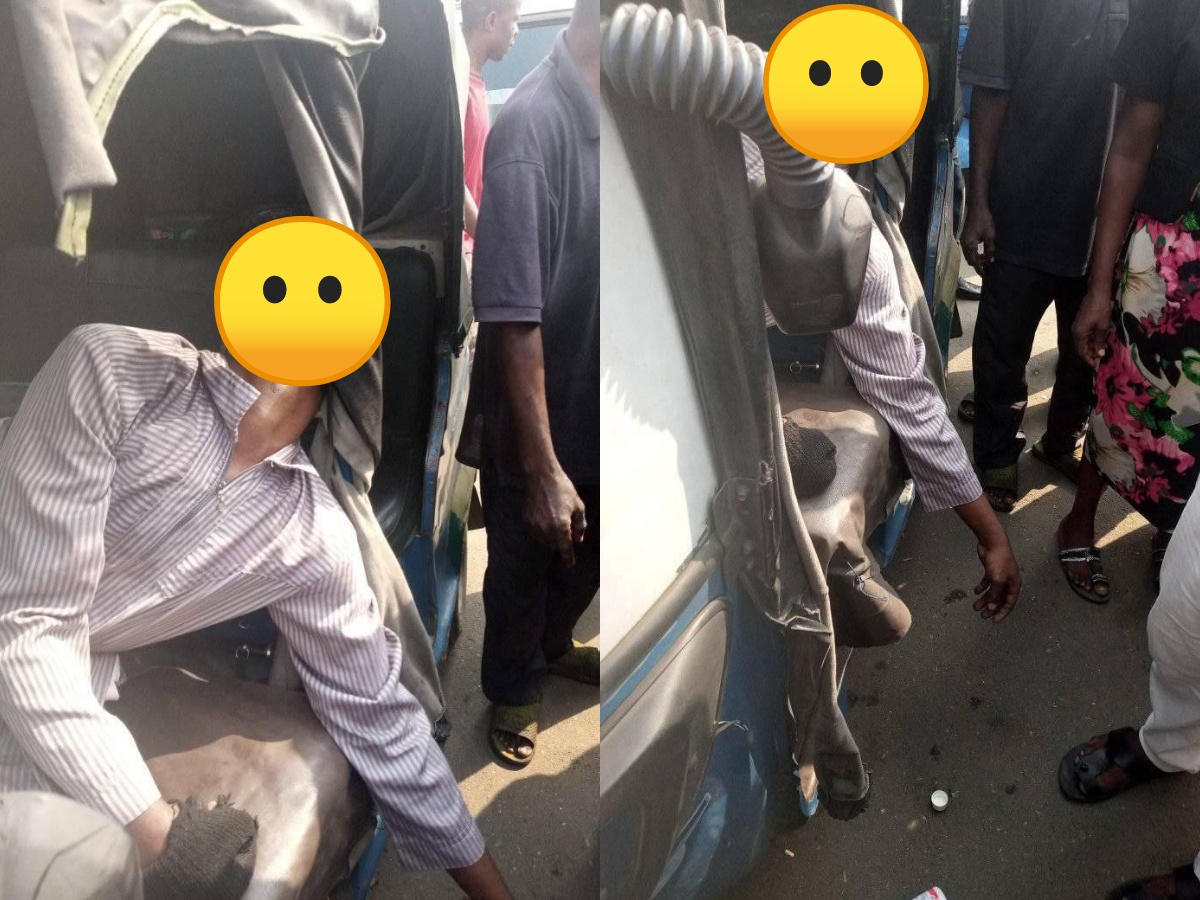 A Keke NAPEP rider in Delta State has murdered himself over his inability to raise money to treat an undisclosed health challenge.

The 34-year-old man whose name is revealed as Kevwe, reportedly drove himself to Olympia Cinema, Abeke by Adeola road, Sapele, the heart of the town in Sapele Local Government Area of the state and drank a poisonous substance.

Naija News understands that passersby who noticed Kevwe convulsing, rushed him to a private clinic where he was confirmed dead.

The incident happened on Thursday, January 14, at about 12.00noon. It was reported that the father of two had suffered from an undisclosed ailment since 2020 and was informed by doctors to raise N170, 000 before 27th January to enable him to commence treatment.

Speaking to newsmen on the sad development, a family source said the family have been treating Kevwe since he fell sick.

“Just last month, he went to see the doctor again and they told him to bring N170,000. Now see what he has done. How will he come to the Olympia, the centre of the town and drink snipper, killing himself in the process?” the source said.

Reacting to the incident, Kevwe’s mother lamented that her son had been threatening to take his own life for some time.

She said: “He was in my house this morning, it was in my house that he took his bath and I even bought bread and a bottle of Fanta drink for him. He was complaining about the same problem and I told him to have hope that we will raise the cash, now see what he has done.”

In another news earlier, Bauchi State Command of the Nigeria Police Force arrested some teenage Fulani herders for raping a young girl inside a bush.

Naija News understands that the three teenage herders were apprehended in the Itas/Gadau Local Government Area of the state.