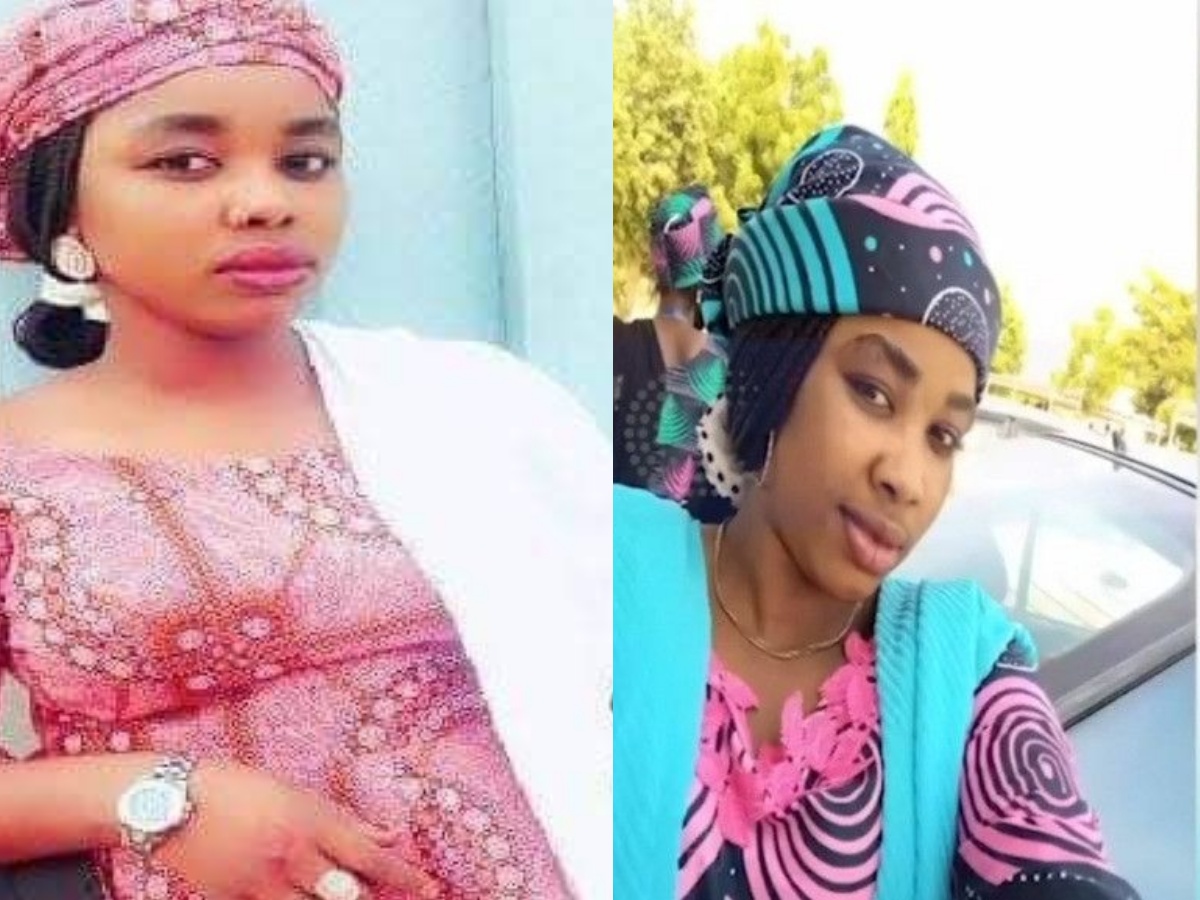 The identity of the 18-year-old girl who died in a sex romp allegedly involving some government officials at Yobe State government lodge a few days ago has been revealed.

Naija News had reported that Yobe State Police Command confirmed it arrested one Dr Albash for allegedly involved in the death of an 18-year-old girl during a suspected sex romp at the state government lodge.

The state police spokesperson, Abdulkareem Dungus said Albash is being held for suspected homicide, adding that the man who claims to be a staff of the Ministry of Police Affairs reported the case himself at the ‘B’ Division in Damaturu, the State capital.

Sources had alleged that Dr Albash requested 3 of his friends to bring him a female companion on the night of January 6, 2021, around 8 pm in the Government Lodge in Damaturu.

It was reported that Albash and his other political friends from Borno were on their way to Maiduguri and decided to spend a night in Damaturu in the fear of security threats on the Maiduguri-Damaturu road.

Albash, however, while narrating to the police admits he had sex with the girl but that she died due to intake of drugs. Albash and the three friends who brought the teen to him have all been arrested, Naija News understands.

Meanwhile, men of the Nigeria Police Force in Bauchi State have arrested no fewer than 18 persons, including nine teenagers, at an alleged sex party in the state, Naija News reports.