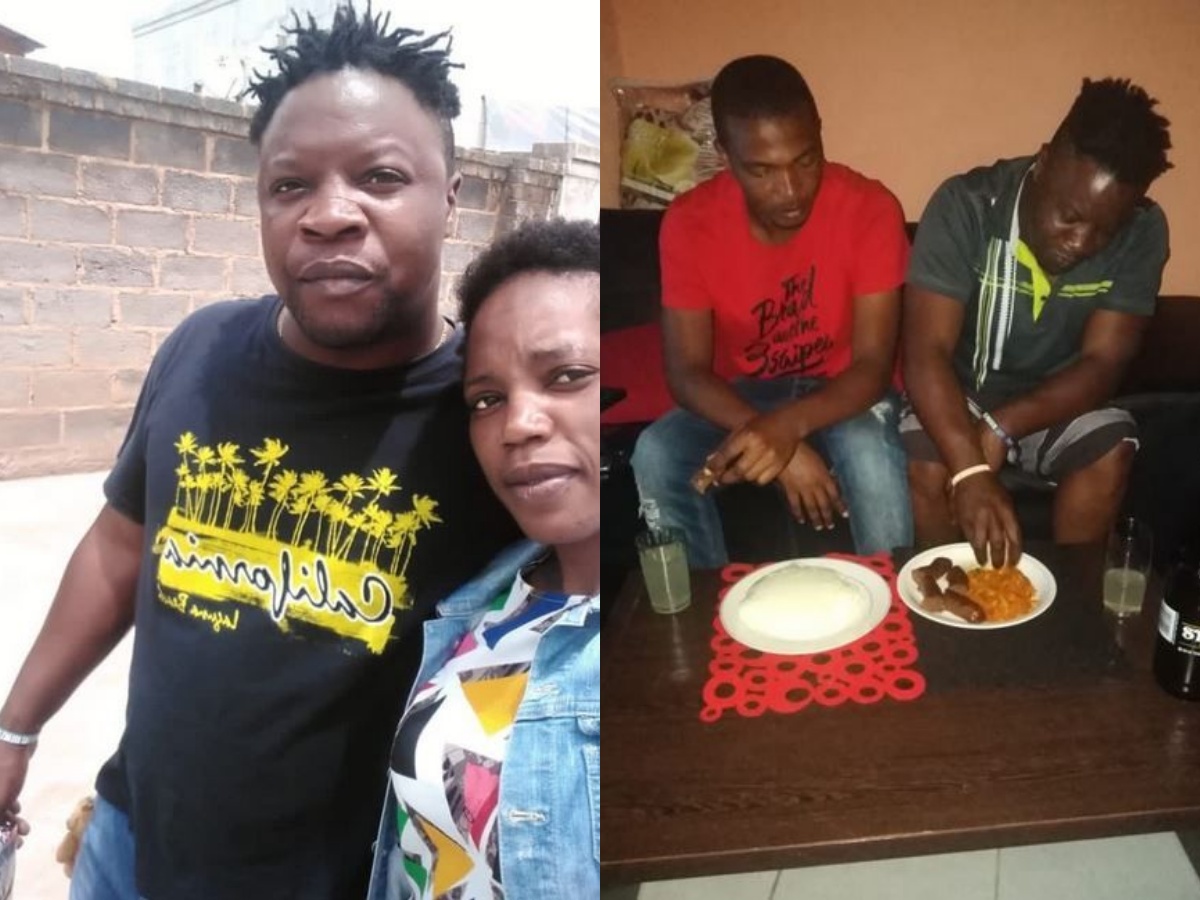 A Nigerian man who caught his close ally having sexual intercourse with his wedded wife at their matrimonial home has exposed the two by taking a photoshoot with them at the scene.

The man as seen in a photo shared on social media by one [@oluwatayorhoda], poses to take a selfie with the two culprits behind him.

The Twitter user who shared the photos claimed that the man had taken the photo as a piece of evidence to back his report to his in-laws.

She Tweeted; “Lol so this guy found his wife sleeping with another man in his place and took a selfie for the in-laws, I stan”

Meanwhile, a Nigerian man living in abroad whose identity is yet to be identified has appeared in a viral-video, asking someone suspected to be a herbalist to cause a woman and her son to run mad in Nigeria, Naija News reports.