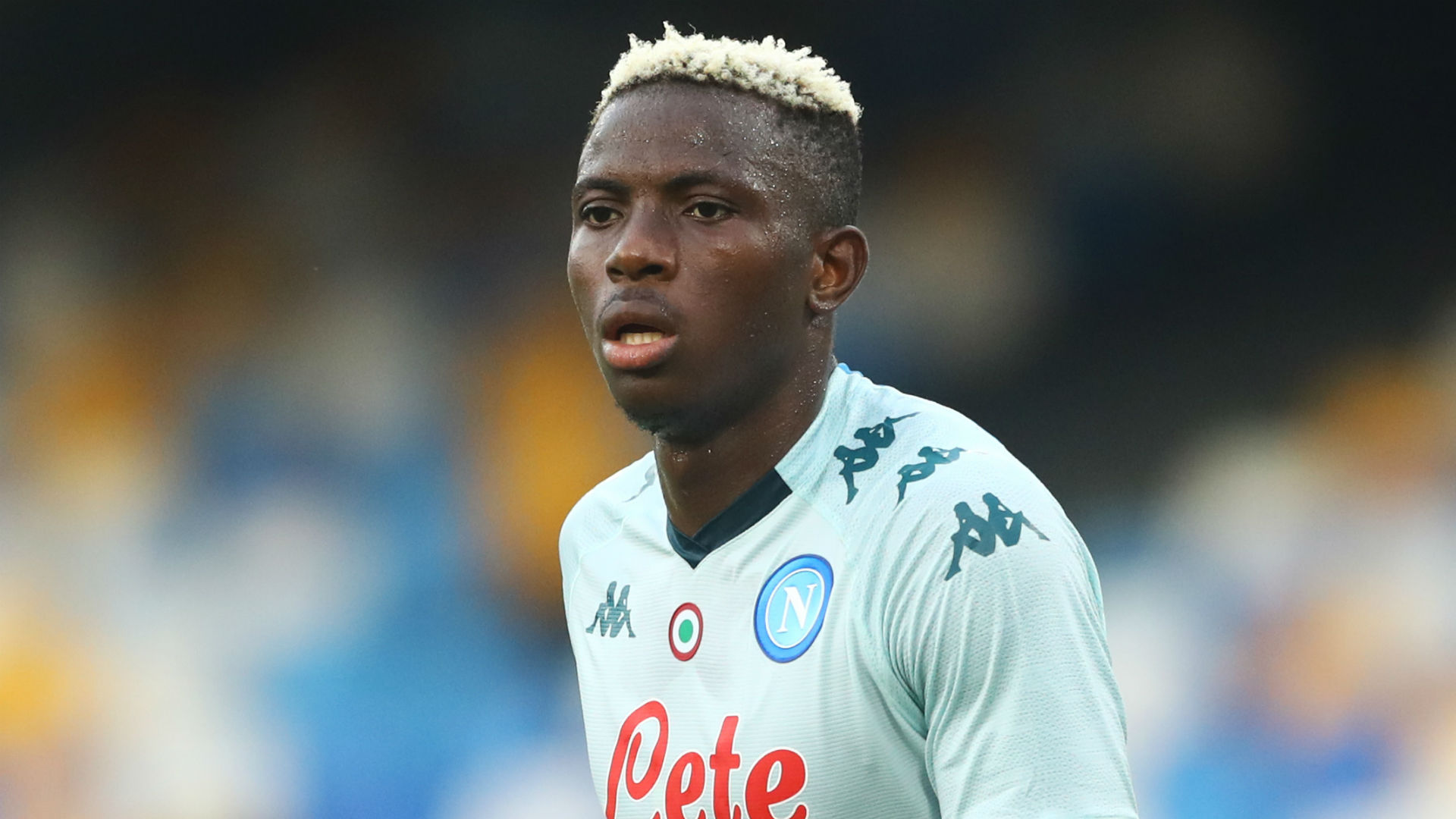 In a statement via their Twitter handle on Monday, the club said the record-signing is still positive after he underwent a fresh coronavirus test on Monday.

“The molecular nasopharyngeal swab carried out this (Monday) morning to the footballer Victor Osimhen, resulted in a positive result in Covid-19.

“The player will repeat the test this week,” the club wrote.

Naija News reports that Osimhen first tested positive for COVID-19 upon return to Naples on New Year’s Day, after spending time in Nigeria, where he attended a birthday party and breached COVID-19 protocols.

The forward was seen dancing without a facemask, while his guests also broke COVID-19 protocols, which angered Napoli manager Gennaro Gattuso and the club’s fans.

Osimhen however, took to social media to apologise to the club and fans for putting himself and his teammates in harm’s way.

However, after 10 days in isolation, Napoli announced the 22-year-old was still positive.

Osimhen has already missed a significant number of games this season, having been out of action since suffering a shoulder injury while on international duty with Nigeria last November.

The Nigerian international could be out of action for another 10 days. He will most likely miss Napoli’s game against Spezia and their Italian Cup tie against Empoli.

Meanwhile, Super Eagles coach, Gernot Rohr, says the Napoli forward will learn from his mistake after he remained positive for the dreaded virus.

In an interview with ESPN, Rohr threw his weight behind the 21-year-old by saying what happened was an error the player will learn from.

He said, “You know Victor, he is young, he is very humble.

“This was for him a mistake, but he will learn and he will be strong after.

“When you have a good player, who is very humble and he makes a mistake, you try to help him. Also, the coach respects him, that is why he will speak to him to help him.”