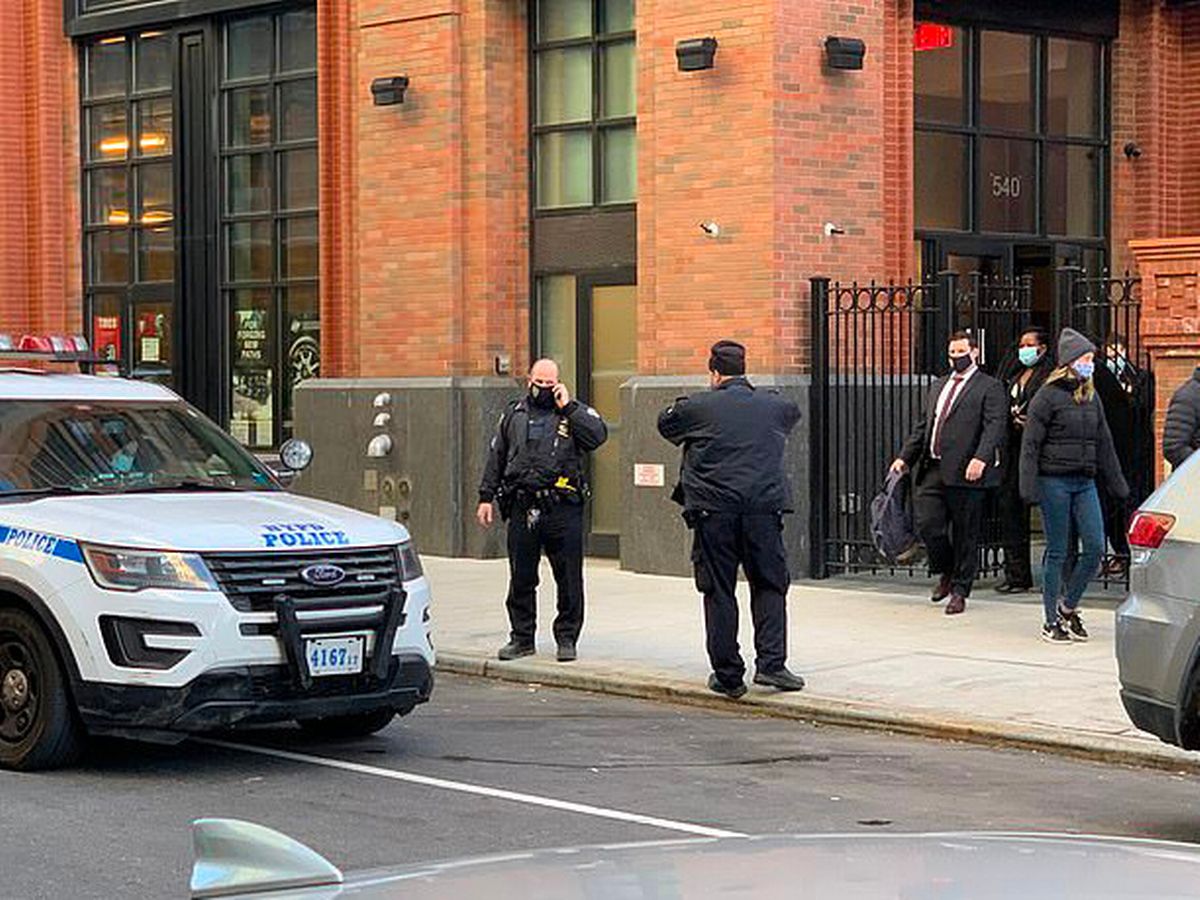 A 39-year-old mother has for a cause yet unknown killed herself and her 5-year-old daughter.

Reports had it that the woman identified as Oksana Patchin on Sunday noon, January 10 in what appeared like a suicide mission grabbed her daughter Olivia in her arms and jumped off the roof of a building at their home in Brooklyn.

The incident confirmed by police personnel revealed that Patchin and Olivia did not survive the fall.

“Both the 39-year-old mother, Oksana Patchin, of Brooklyn, and her 5-year-old daughter, Olivia, were taken to New York-Presbyterian Hospital Weill Cornell, but could not be saved,” the police report made available to newsmen confirmed.

Naija News understands that Patchin leapt off the 13-story building on W. 53rd St. near 11th Ave. in Hell’s Kitchen about 1:30 p.m yesterday and had a hard landing.

The police, however, said the deceased did not leave a suicide note.

Meanwhile, a Nigerian woman has accused her husband of sexually molesting their 9 months old child under her watch.