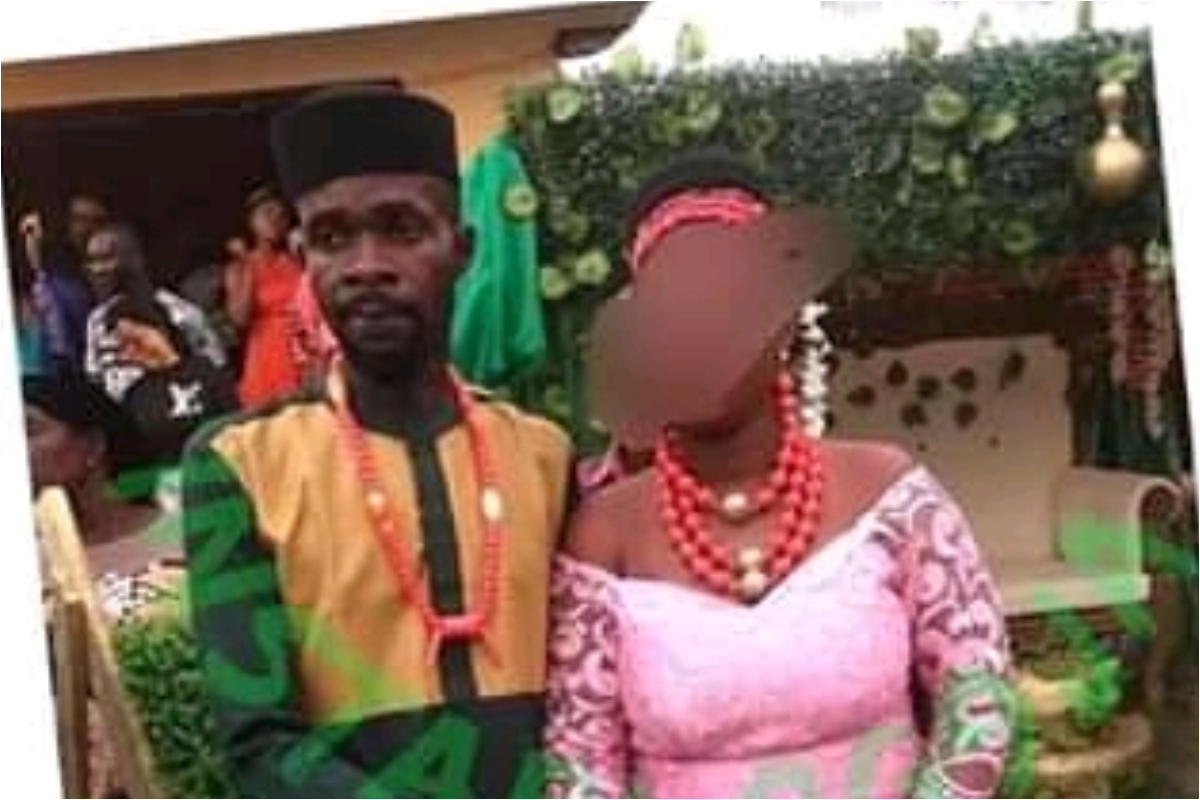 An Abuja-based man identified as Michael Ugwu, popularly known as Papilo, is dead.

Naija News gathered that the man lost his life hours after his traditional wedding.

It was gathered that he allegedly started complaining of chest pain and was vomiting blood hours after the ceremony which held in Ebonyi State on Sunday, January 3, 2020.

“The next thing we knew was he fell on the floor and died,” a source said.

However, the deceased’s body has been deposited at the morgue. Friends took to social media to mourn his passing. 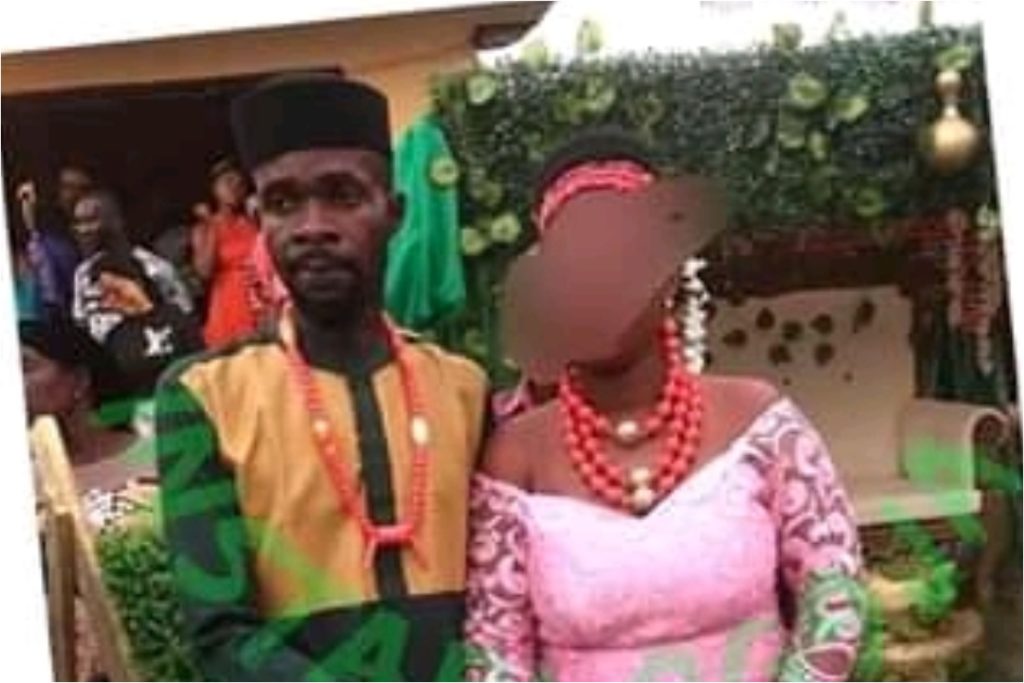 Meanwhile, the Akwa Ibom State police command has apprehended a serving corps member, Princess Odume, for allegedly killing her boyfriend with a machete.

The who was identified as a graduate of the University of Nigeria, Nsukka, Enugu State, was stripped naked and humiliated by neighbours of the deceased after she was caught trying to escape from the scene of the incident with the cutlass.

An eyewitness while narrating the incident, disclosed that the suspect was caught on Sunday at Abak Road after neighbours saw the corpse of the yet-to-be-identified man lying in a pool of blood with several cuts on his body.

An eyewitness at the scene of the incident took to his Facebook page and wrote, “She was accused of killing a young guy early this morning at Abak Road. I saw a large crowd gathered at Abak Road by Afaha Offot so I ran there. Lo and behold, this young lady was being beaten and stripped totally naked.”

“She was found this morning around 9.30 am trying to jump over the fence of a young guy she went for hook-up with. Bloodstains were all over her so she was caught and beaten to stupor and also stripped naked. (I won’t be able to post the video on my timeline because it’s so disgusting).”

“She macheted a young guy to death (killed a young man with a machete) this morning whom she went out with. She killed the young guy instantly after several cuts on his stomach and face, but while trying to jump over a fence, she was caught.”

“Some bike men (commercial motorcyclists) there said that she used to send them (to get her) weed always, ever since she was deployed to Akwa Ibom for her NYSC (National Youth Service Corps).”

The development was confirmed by the spokesman of the command, Odiko Ogbeche-Macdon. He said the suspect has been arrested and that the police had begun investigating the issue.

He said, “The police are investigating. The police have her in custody, she committed the act but as I speak, the investigation is ongoing as to how and why she did it.”