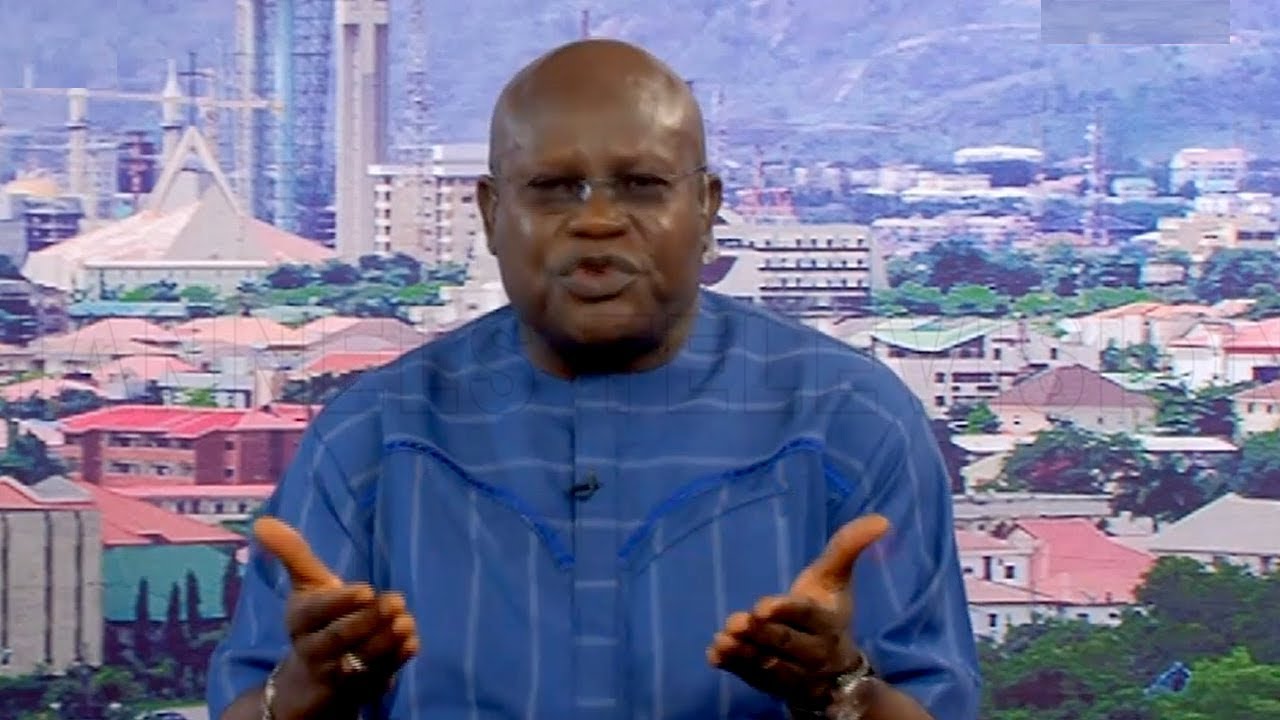 The Peoples Democratic Party (PDP) has disclosed when it will reveal its presidential candidate in the 2023 election.

In a statement on Sunday by its Deputy National Publicity Secretary, Diran Odeyemi, the opposition party said it will unveil its presidential candidate soon.

He asked his supporters and members to be a little patient, saying that there are things to resolve first before the party’s Presidential flag bearer will be unveiled.

He said: “the PDP will first resolve the issue of zoning and even before then, the Bala Mohammed-led committee will have to submit its findings to the leadership of the party first. Will it zone the office or leave it open to all six geo-political zones? The party will speak on this issue at the right time.

“Nigerians should also realise that there are over a million qualified citizens who can preside over the affairs of this country at the highest level. Identifying the best from this pack is not an easy task. So, we need time but we assure Nigerians that the PDP won’t let them down.

“What we shall do is to ensure that Nigerians do no go through the hell they were forced into by the APC since President Buhari came into power. We must resolve as a people not to walk that lonely, deadly route in 2023 and beyond.”