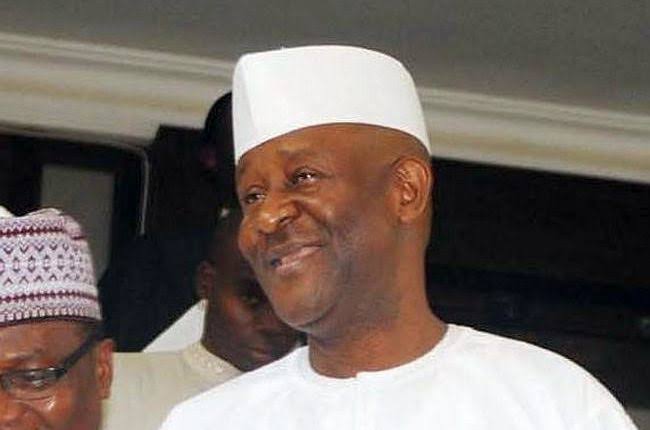 The former governor of Adamawa State, Ahmad Bala Ngillari has said the opposition Peoples Democratic Party (PDP) is dead and has no future in Nigeria.

Ngilari made the remarks at a stakeholder meeting of the All Progressives Congress in Yola on Saturday.

“One of the reasons why I dumped PDP for APC is that PDP is a dying party. In fact, PDP is dead and it will be buried in 2023.

“Secondly, I don’t see PDP as an alternative for the future of Nigeria, because the contradictions in the party will make its members go to the graveyard and we will help them bury themselves.

“And the reason why I identified myself with APC is because of its laudable objectives that will take us to the promised land and give hope to our future generations,” Ngillari said.

The former governor, ran for the PDP Senate seat in the 2019 general election, before returning to the APC in 2020.

He added that all Nigerians who are committed to development should join the APC.

According to him, it is the party that will bring a solution to Nigeria and its people.

Ngillari assured APC members in Adamawa that the party would win 90 percent of the 2023 elections.