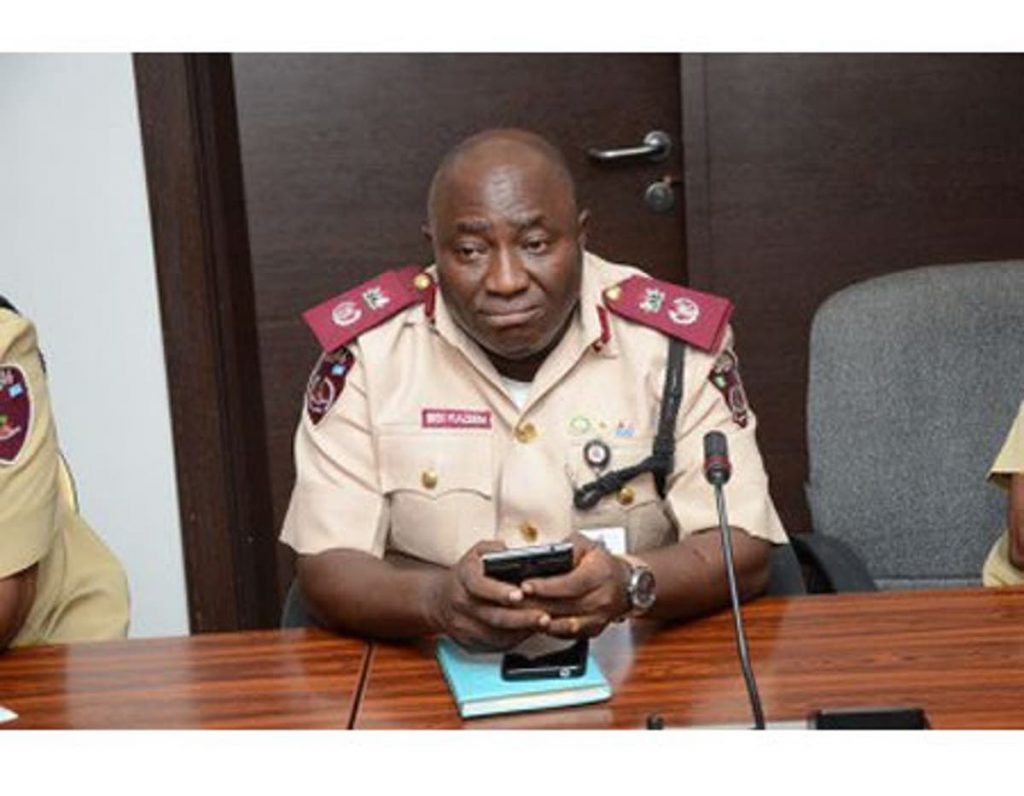 The Federal Road Safety Corps, on Saturday, noted that there won’t be vehicle registration without presentation of National Identification Number starting from April.

The corps further stated that all applicants for the National Driver’s Licence must present their NIN before being captured for any class of licence.

Kazeem said the decision is due to the Federal Government’s directives on harmonisation of citizens’ data.

“Beginning from the second quarter of this year 2021, If you want to register your vehicle, it is going to be compulsory for you to provide your NIN.”

“This is part of the security checks. So, once you provide your NIN, it makes the matter easier and helps the government in national planning.”

FRSC warned that there will be no waivers for anyone, irrespective of their status in the society.

Meanwhile, the Comptroller General of the Nigerian Immigration Service, Muhammad Babandede, has revealed why the National Identity Numbers (NIN) is compulsory for the issuance of enhanced e-Passport.

In a statement on Friday signed by the Service Public Relation Officer, Sunday James, the NIS boss said all applicants for an international passport must present their NINs before their requests will be granted.