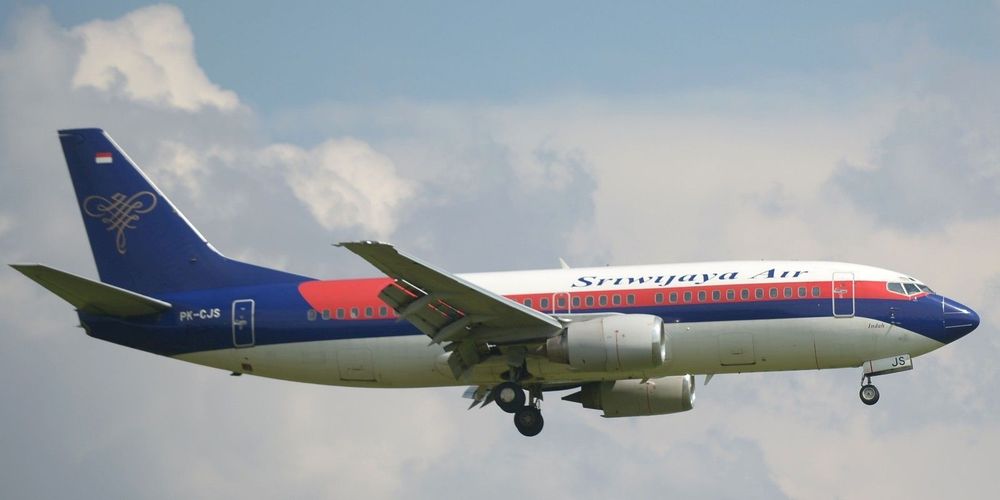 A Boeing 737 plane went missing in Indonesia on Saturday, January 9. The authorities fear a probable fall at sea.

The Boeing 737 disappeared off the coast of Indonesia as it flew over the Java Sea. The plane had taken off from the capital, Jakarta, and was on a domestic flight to Pontianak.

Indonesian company Sriwijawa lost contact with a Boeing 737 shortly after takeoff, the transport ministry said. The institution added that sixty-two people are missing.

According to Flight Radar, the plane was 26 years old.

“A Sriwijaya Air plane connecting Jakarta to Pontianak” on the island of Borneo “lost contact” shortly after 2:30 p.m. local time, Transport Ministry spokesman Adita Irawati said. The low-cost company said it was investigating, as well as rescue. Boats were sent to the site of the probable crash, according to them.

Sriwijaya Air flight #SJ182 lost more than 10.000 feet of altitude in less than one minute, about 4 minutes after departure from Jakarta.https://t.co/fNZqlIR2dz pic.twitter.com/MAVfbj73YN

According to data from the FlightRadar24 website, the aircraft reached an altitude of nearly 11,000 feet, or 3,350 meters, before dropping to 250 feet. He then lost contact with the control tower.

“Sriwijaya Air flight SJ182 lost more than 10,000 feet in less than four minutes after leaving Jakarta,” the aviation site said on its official Twitter feed. The Indonesian authorities fear a probable fall in the Java Sea.

Fishermen interviewed on Kompas television said they found debris in the 1,000 island area off the capital, but there has been no official information on its origin.

In October 2018, 189 people died in a Boeing 737 MAX crash that crashed into the Java Sea some 12 minutes after takeoff. The airline industry in Indonesia has experienced regular tragedies in recent years, and several Indonesian airlines have been banned in Europe and the United States in the past.

In 2014, an AirAsia plane connecting the Indonesian city of Surabaya to Singapore crashed with 162 passengers on board. Investigators concluded that there were human errors and material problems.

Boeing had agreed to pay more than $ 2.5 billion to settle lawsuits in the case of two 737MAX crashes.