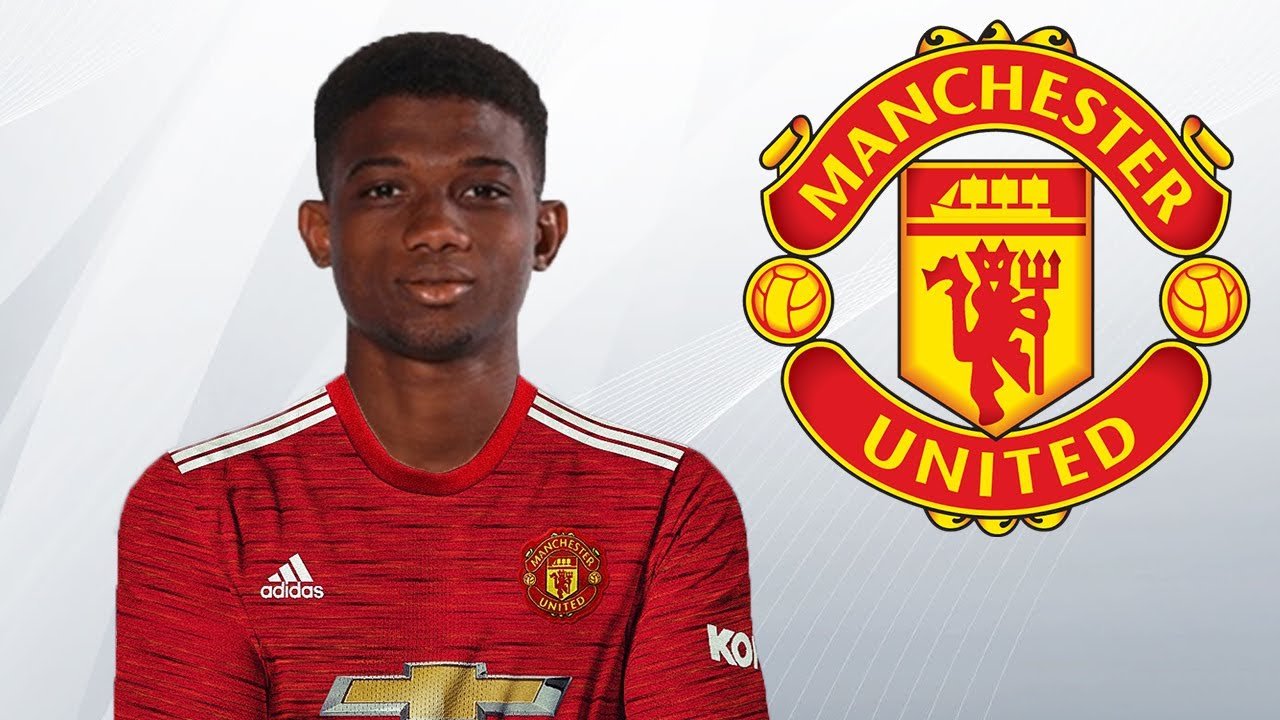 English Premier League side, Manchester United on Friday confirmed that the club new signing, Amad Diallo will wear the No. 19 Shirt.

The Red Devils signed Diallo for £36million during the last summer deadline day but had to spend half of the season at Atalanta.

Manchester United who has now completed the necessary paperwork have now confirmed Diallo as United player ahead of this weekend’s FA Cup third-round tie against Watford.

He will now inherit the No.19 shirt, previously used by Marcus Rashford.

Diallo while speaking about his signing, said: “After waiting since the summer, it is finally a dream come true to complete my move to Manchester United.”

“I am hugely ambitious and there is so much that I want to achieve in the game; when I spoke to the manager I knew that I had joined the perfect club.”