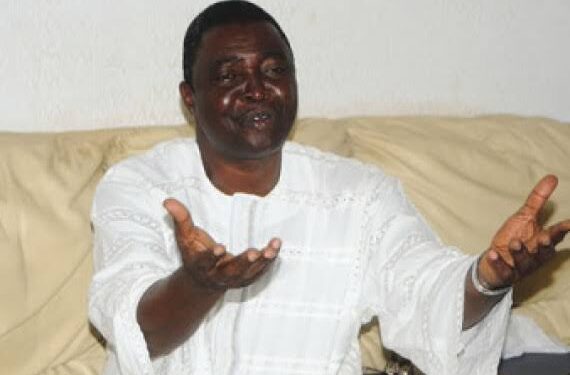 A former Nigerian senator and chieftain of the All Progressives Congress (APC), Adebayo Salami, has died.

Naija News reports that Senator Adebayo Salami died in the United States of America (USA) on Thursday, January 7, 2021, but the cause of his death is yet to be ascertained.

Unconfirmed report however revealed that his death might not be unconnected with COVID-19 complications.

Before his death, Senator Adebayo Salami represented Osun Central Senatorial District in Nigerian Senate at the inception of the fourth republic in 1999 on the platform of the Alliance for Democracy (AD) platform.