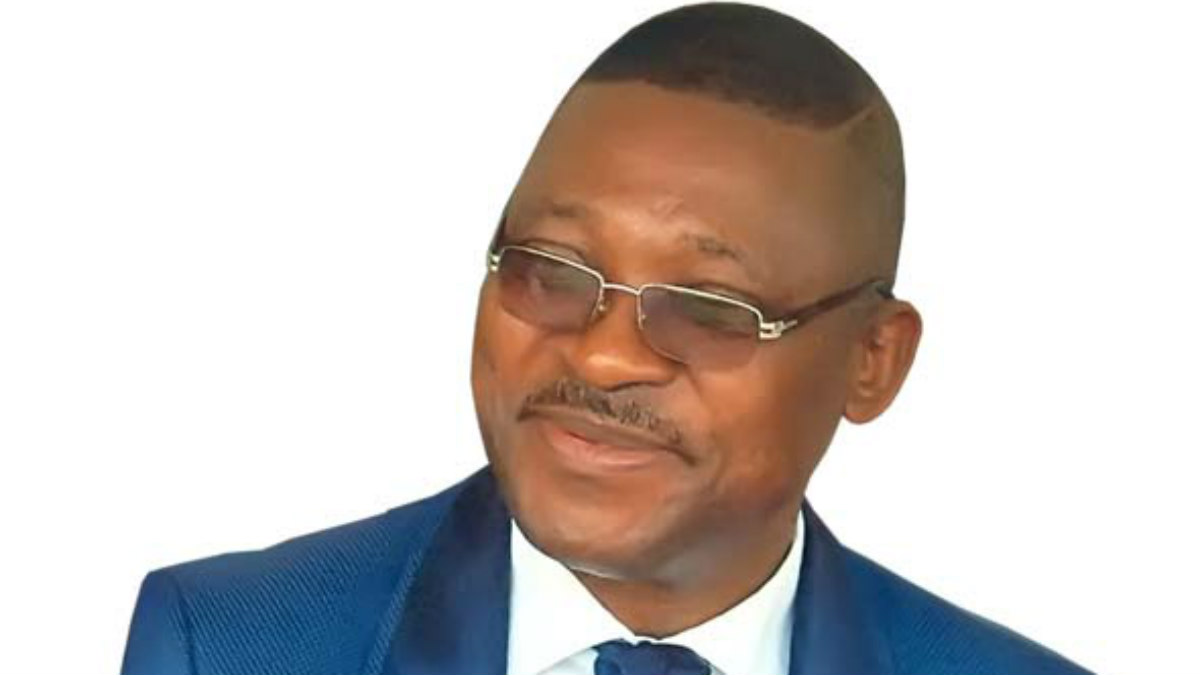 The statement read, “President Muhammadu Buhari condoles with family of former Minister of Aviation, and 12th Chief of the Air Staff, Air Marshal Nsikak-Abasi Essien Eduok, describing his death as a huge loss to the nation, particularly all those he inspired and mentored in tactical air operations.

“The President joins the military in mourning the passing of the highly decorated former officer, who spent more than two decades updating his pilot skills in the United Kingdom, United States and the Soviet Union, returning to the country to share his experience with colleagues and younger officers.

“President Buhari commiserates with government and people of Akwa Ibom State, friends and associates of the deceased, affirming that he lived a life of service to the nation and humanity, with distinguished results in all endeavours.

“The President prays for the repose of his soul and for God’s comfort over the family.”

According to the Secretary to the State Government, Dr Emmanuel Ekuwem, Eduok died after battling an end-stage kidney failure.