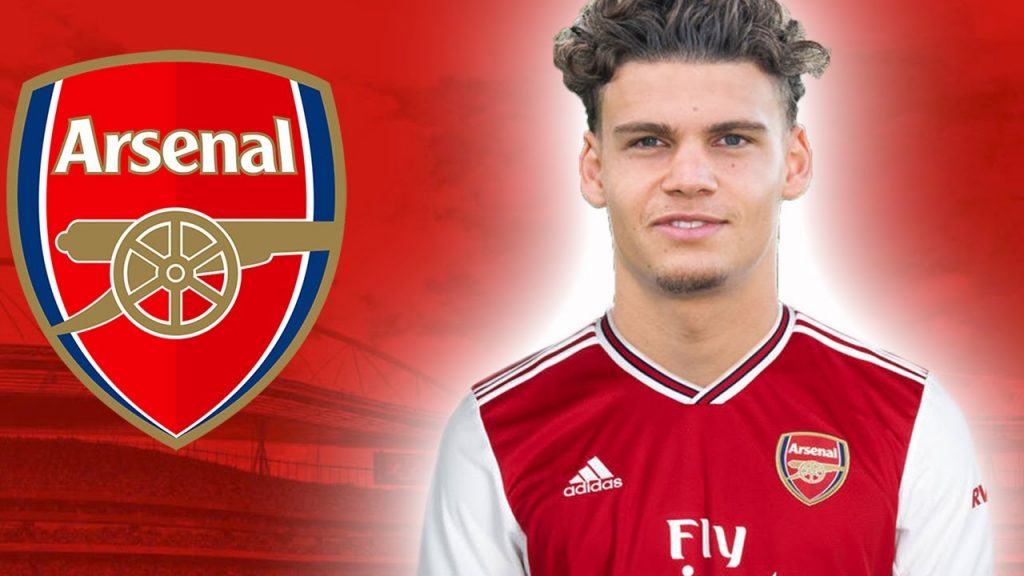 The Gunners are set to announce the development after the teenager was spotted in training with the club’s Under-23 side.

The North London side sealed the £900,000 deal for the defender on deadline day of the summer transfer window.

The deal saw Matteo Guendouzi move the opposite direction on loan.

However, transfer was not completed as the north London side ran out of time and have had to wait until January 2021 to complete the final paperwork with the transfer fee now negotiated down to £542,000.

He has been training with Arsenal’s development squad, according to football.london

Due to the surplus in Arsenal centre-back position at the moment, Rekik is not expected to be part of manager, Mikel Arteta’s first-team plans straight away.

Rekik has also chosen to represent his father’s country, Tunisia on international level choosing to represent Tunisia rather than representing Holland, his country of birth.

The German who joined Arsenal in 2013 from Real Madrid under former coach, Arsene Wenger has been totally frozen out of the team under new manager, Mikel Arteta.