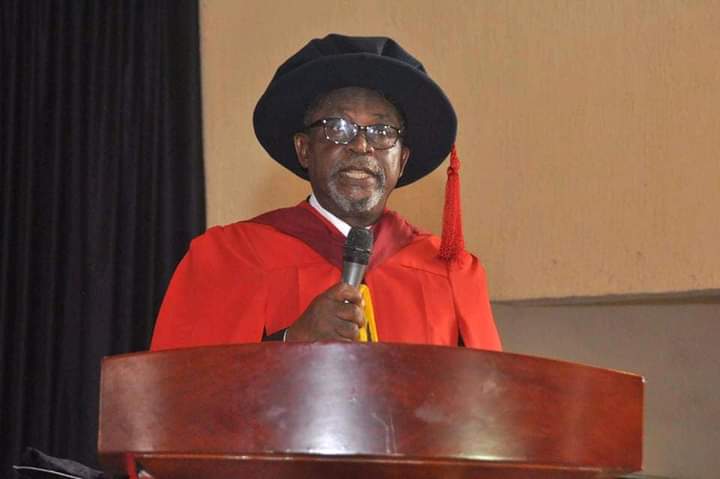 Naija News gathered that Briggs died on Saturday, January 2, 2021, after battling an undisclosed ailment. He was aged 62.

Briggs was the former Deputy Vice-Chancellor of the Ignatius Ajuru University of Education in Rivers state and was also the former Dean of Postgraduate School of the institution.

According to a statement signed by the Public Relations Officer of the school, Ngozi Okiridu, the death of the former DVC was confirmed in a letter to the university by one of his children, Oyibo Briggs.

The statement reads: “A former Deputy Vice-Chancellor of Ignatius Ajuru University of Education (2010- July 2014) and immediate past Dean of Postgraduate School (the second Dean since the inception of the school) Professor Lawanson Agbani Briggs has passed on.

“According to the letter of death notification to the university signed by the son of the deceased Mr Oyibo Briggs, Professor L.A. Briggs passed on on Saturday, January 2, 2021.

“The Professor of Public Health Education gave the fifth inaugural lecture of the university on the topic “Pregnancy in Adolescence: Intergenerational Cycle of Growth Failure and Stunting” on Thursday, April 27, 2017.

“Until his death, he was a Professor in the Department of Human Kinetics, Health and Safety Education, Faculty of Natural and Applied Sciences.