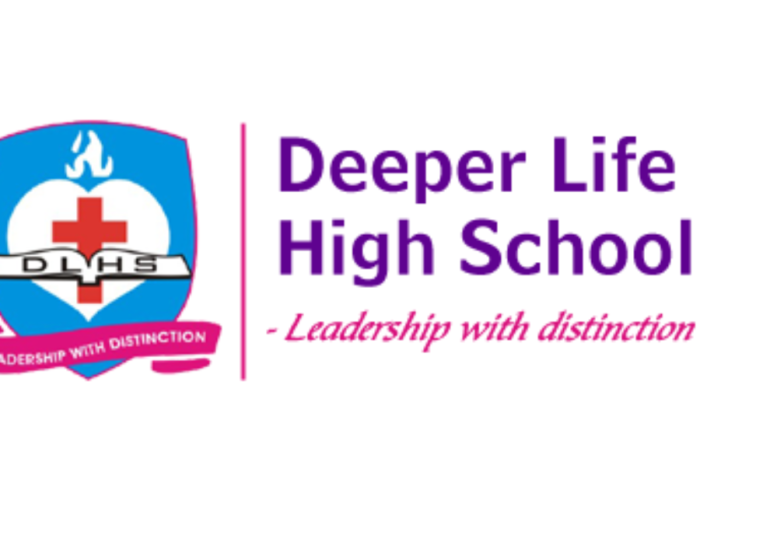 The Akwa Ibom State Police Command is set to arraign some officials of the Deeper Life High School over the alleged sexual abuse of an 11-year-old student of the school in Uyo.

It was gathered that some officials of the school were detained after attending a meeting at the police headquarters, Uyo, summoned by the Commissioner of Police, Andrew Amiengheme.

David Okokon, lawyer to the parents of the boy said to have been sexually abused by two senior students of the Deeper Life High School, told PREMIUM TIMES, Wednesday morning, he would be in court today for the arraignment.

“They (the police) are arraigning those people found culpable, this morning,” said Mr Okokon who flew into Uyo from Abuja for the case.

Recall that the mother of the 11-year-old student, Deborah Okezie, had in a Facebook video which went viral claimed that her son was starved and molested by his seniors after the principal moved him to their dormitory for urinating on his bed.

According to Okezie, her son told her the senior students pushed their hands and legs into his anus while also threatening to kill him if he reported to his parents or the school principal, Solomon Ndidi, who was recently suspended over the matter

She had thereafter narrated how she was attacked at the office of the Commissioner for Education in the state, Enobong Mbobo, who had invited her and her son for questioning on the instruction of the state government.