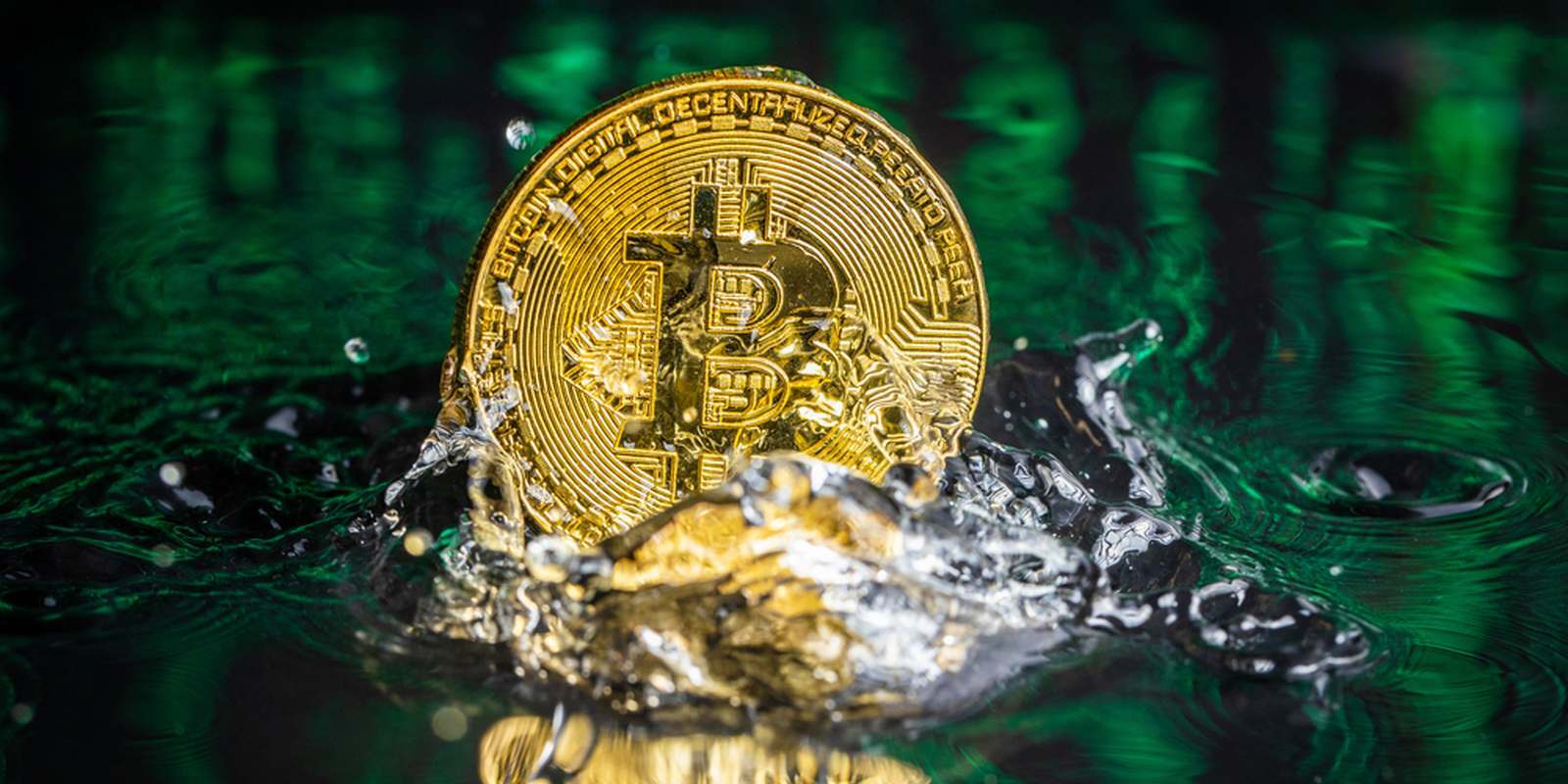 Bitcoin (BTC) has been breaking record after record since it broke the $ 20,000 threshold less than three weeks ago. It has just crossed 35,000 dollars and is now in the top 10 of the world’s most capitalized assets.

This morning, the price of Bitcoin stands at $35,100, an all-time high. The capitalization of the digital currency is now over $ 652 billion. Over the last 24 hours, this corresponds to an increase of + 14%:

As noted by the AssetDash site , which lists important assets by market cap, Bitcoin is now in the top 10 of the most capitalized assets in the world. This morning, it even managed to overtake Alibaba Group Holding, which still dominated it a few hours ago. It is preceded by the stocks of the biggest heavyweights in their respective sectors, including Apple, Microsoft, Amazon, Alphabet A ( Google ) and Tesla :

Cryptocurrency still has a ways to go before it catches up with Google and Amazon, but it could soon overtake Tesla, which “only” has a capitalization of $ 696 billion .

This shows the incredible trajectory of Bitcoin, which has exploded all of its records in just over two weeks. Altcoins are far behind, with the exception of Ether (ETH) , which now sits at number 75 in the rankings: it has taken almost 10 spots in the space of a few hours. This morning it has a capitalization of 131 billion dollars. The price of ETH also seems to be holding above $ 1,100.