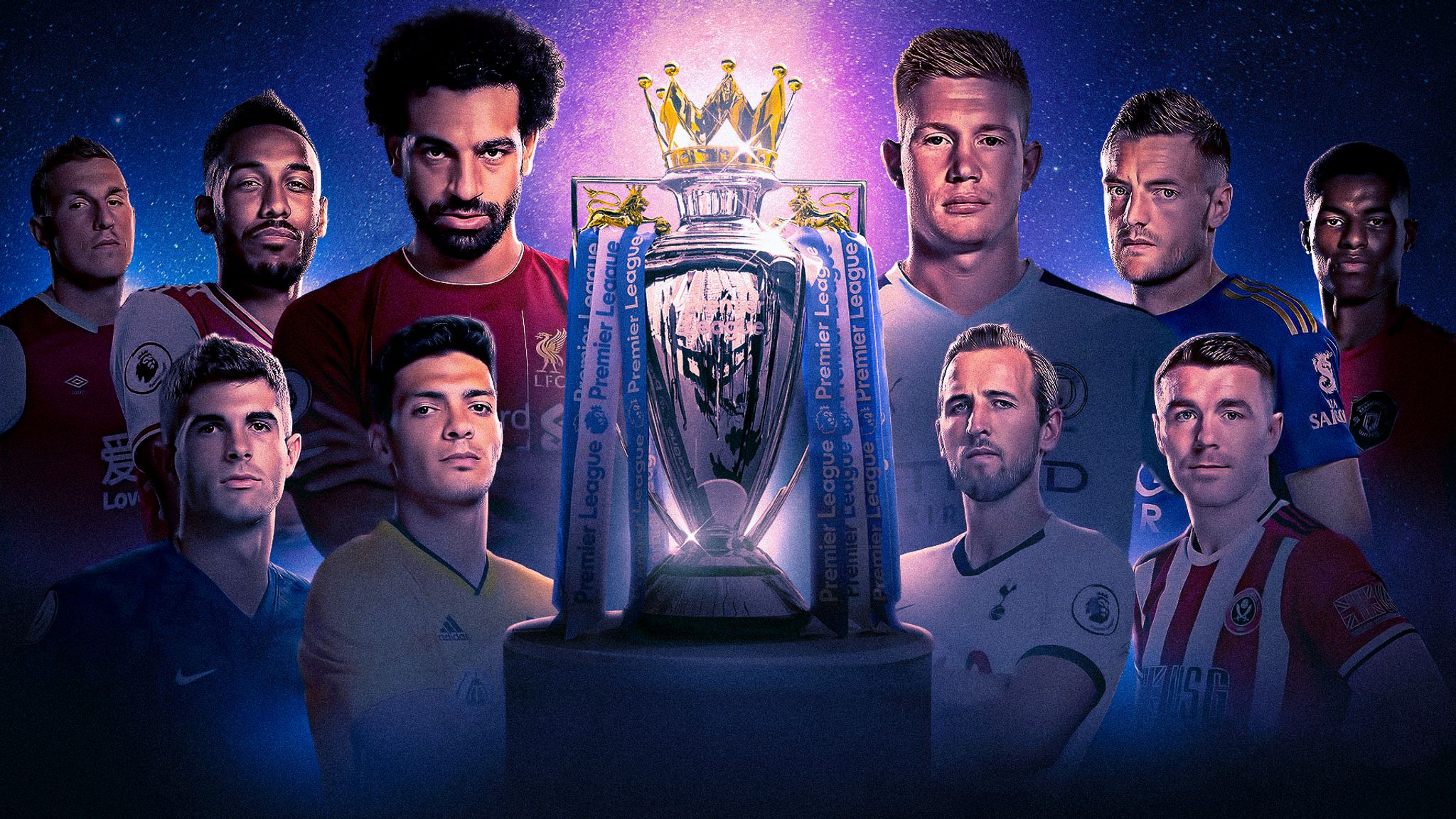 There have been some changes in the list of players gunning for the Premier League golden boot at the end of the season.

This follows the conclusion of the Match Day 17 games of the English Premier League (EPL).

Despite losing Monday’s game to Southampton, Liverpool still has its striker and Egypt international, Mohammed Salah currently leading the list of highest goal scorers in the English top-flight league.

Below are the top 15 highest goal scorers in the league.

Meanwhile, Arsenal defender, William Saliba, has joined Nice on loan until the end of the season. The development was confirmed by both clubs on Monday.

Nice in a statement released on Monday noted that the deal with the Gunners was without an option to buy the 19-year-old.

A source, however, disclosed that the loan could be extended into next season.

Arsenal said that the move had the aim of giving Saliba “the chance for more competitive playing time”.

“We’re confident he will have a great career with us but we must remember that he is still only 19 years old and has a lot of time ahead of him,” said Arsenal’s technical director Edu.

The teenager is yet to play for the North London side’s first team since joining from Saint-Etienne in June.