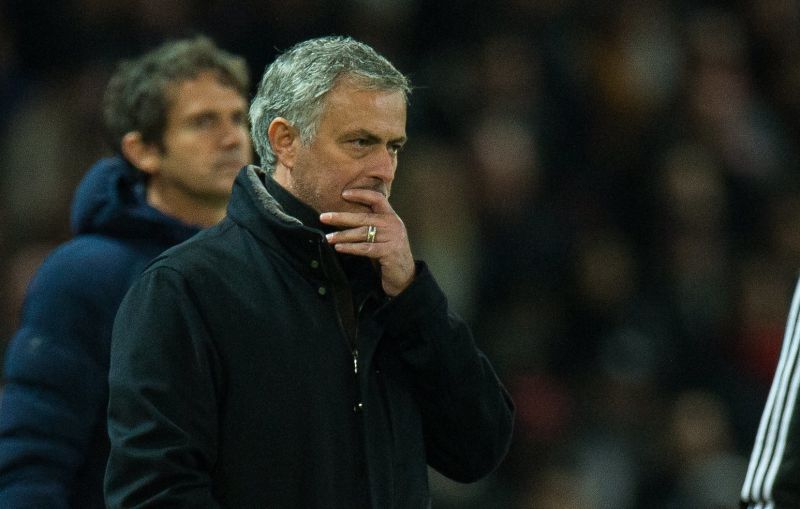 Tottenham boss Jose Mourinho has expressed his displeasure after three of the club’s players broke COVID-19 rules by attending a Christmas party.

In a statement, Tottenham said they were “not happy” with the incident and would take action against anyone caught violating the club’s rules.

“We are not happy – it was a negative surprise for us,” said Mourinho.

In a statement, Tottenham said they were “extremely disappointed” and “the matter would be dealt with internally”.

Lanzini apologized in a message posted on his Twitter account on Saturday, saying he had “made a serious mistake” and that like any other culprit he also apologized to the club’s leadership.

“I take full responsibility for my actions, I know people have made difficult sacrifices to stay safe and I should be setting a better example” He said.

Lamela and Lo Celso missed Saturday’s 3-0 win over Leeds United at Hotspur, while Reguilon, who joined the club from Real Madrid in September, was left out. on the bench.