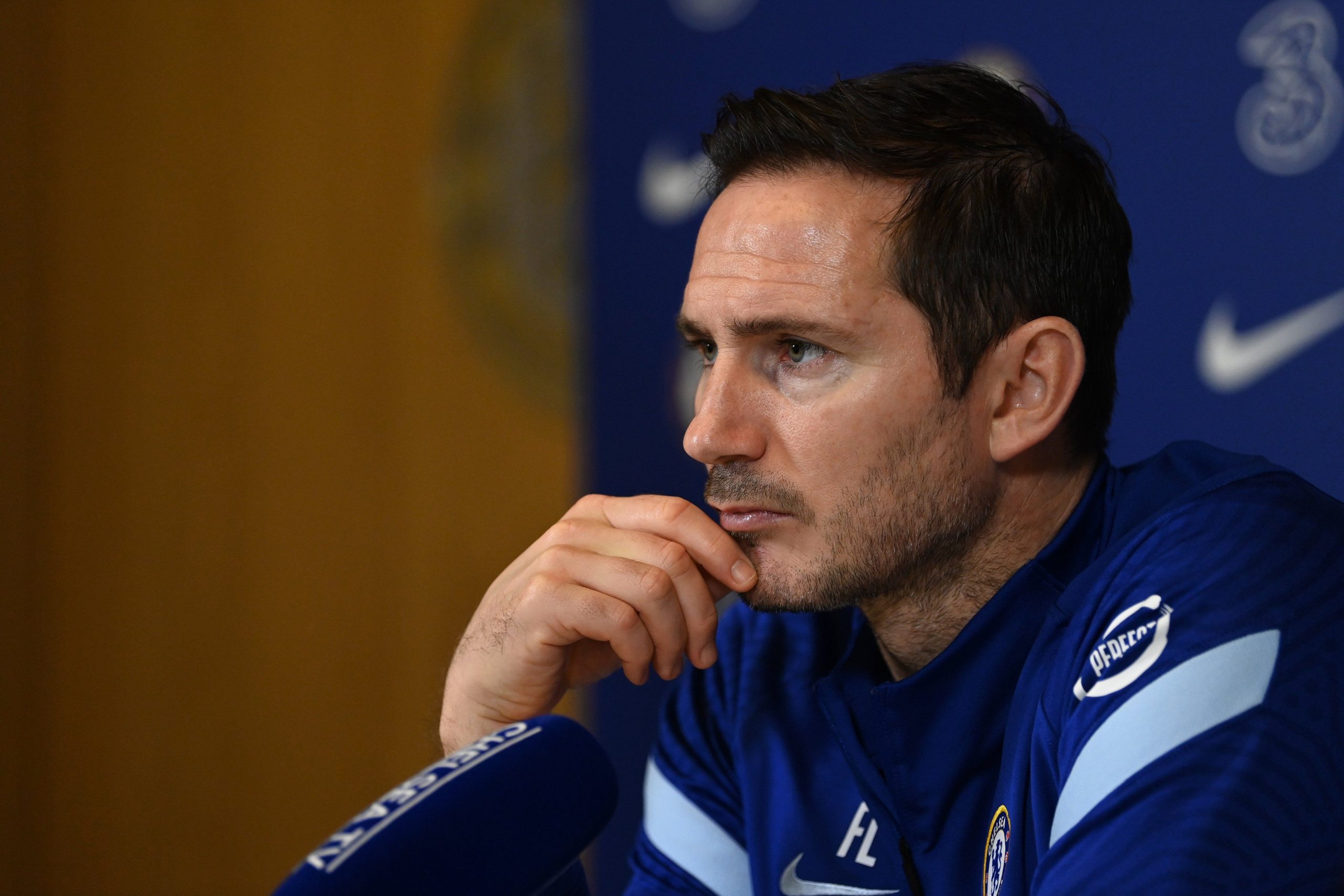 Naija News understands that the Blues were beaten to their home by Pep Guardiola’s side on Sunday, January 3 in the English Premier League games.

The unpleasant development saw Chelsea slipped down to the 8th position in the 2020/2021 league table.

So far, the club has only won one out of their last seven matches in all competitions, this online news platform understands. A first-half goal from Ilkay Gundogan, Phil Foden and Kevin De Bruyne saw City squashing Chelsea to a humble position in the EPL at the Stamford Bridge on Sunday.

Reports emerging at this time, suggests that the Blues have already begun drawing up a plan to replace the former player turned coach with the Italian football coach, Massimiliano Allegri if situations with the club get worsen.

Naija News recalls that Lampard had spent 13 years at Chelsea as a player and was made a coach in the club after his retirement from playing.

However, it has not bee easy with the manager over the weeks as concerned club persons, clamour for his removal over incompetence to move the club forward.

The development was disclosed in a statement released on the club website on Saturday, Naija News reports.