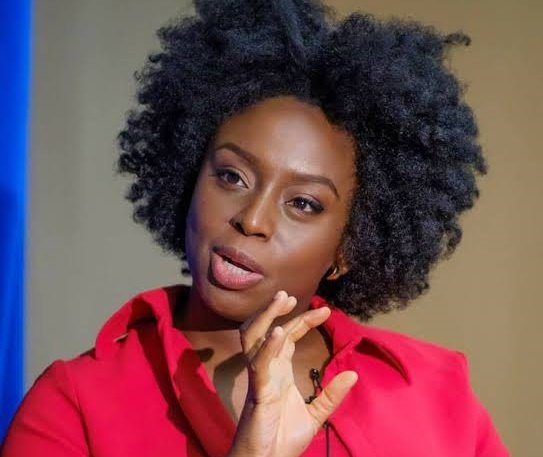 In a recent interview with a television host, Ebuka Obi-Uchendu, the 43-year-old writer said she had problems with basic things like the dialogue, the continuity, and the subtitle.

Chimamanda disclosed that years ago, she would start watching a Nigerian movie and it was just hard to finish due to the problems earlier stated.

The writer, however, noted that the challenges she had with Nigerian movies are changing and she now appreciates the growth in the movie industry. She added that Nollywood is something to be grateful for that it exists.

She said: “Nollywood is something I’m grateful exists. If I’m outside Nigeria, you dare not talk bad about it. I will fight you. But I hardly ever watch Nollywood. Years ago, I would start something and it was just hard to finish.

“I watched it because a friend of mine had suggested it and because I feel very emotionally attached to the original ‘Living In Bondage’. It’s charmingly innocent. Jazz in Nollywood has always been a thing that I liked to mock.

“People turning in chickens and that kind of thing. But the way jazz was done in this remake was really good.

“It’s a testament to what Nollywood has become and what it can do. But I’m must say that I’m much more willing to give Nollywood a chance than I’m to give mainstream American TV shows a chance.”