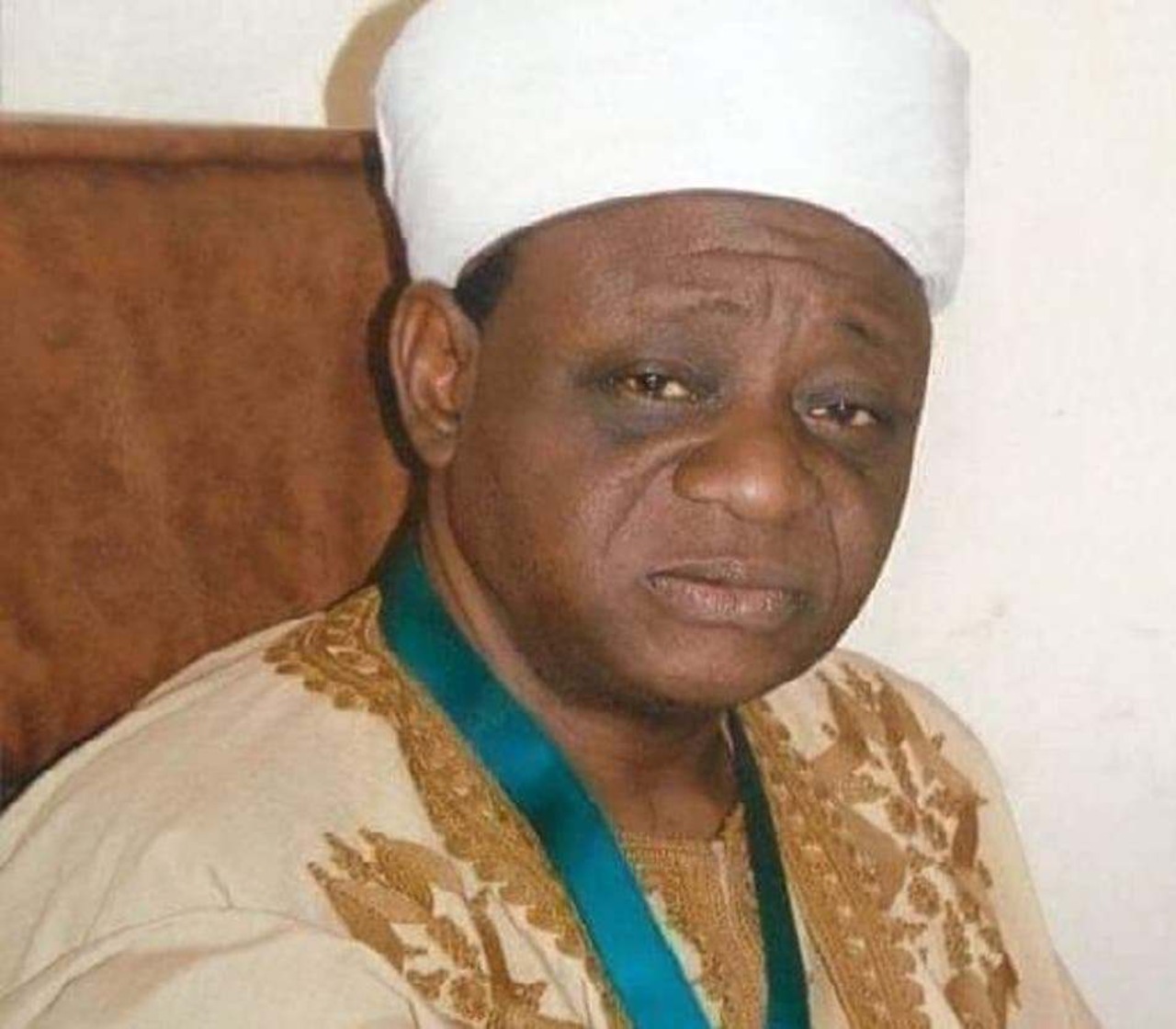 Aminu was said to have died of COVID-19 while Pate died of heart attack, an incident that occurred just three months after the death of Shehu Idris, former Emir of Zazzau, Naija News understands.

It was gathered that Iyan died on New Year Day, just a few days after he clocked 70 years of age, while the Talban gave up the ghost on Thursday.

Naija News recalls that Kaduna State High Court sitting in Dogarawa, Sabon Gari, Zaria had on in November ruled in favour of Ahmad Nuhu Bamalli to be installed as the 19th Emir of Zazzau.

The development was coming after Iyan Zazzau, Bashar Aminu filed a suit challenging the appointment of the new Emir.