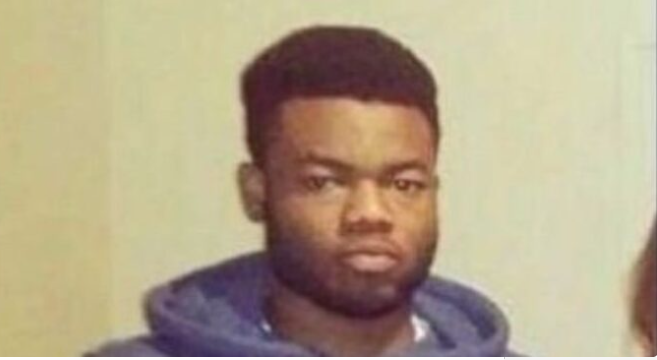 The Nigerian Government has reacted to the death of a 27-year-old Nigerian, George Nkencho, who was shot dead in Ireland, United Kingdom.

According to Irish Times, Nkencho was allegedly shot dead on Wednesday by an Irish police officer and was videoed by a witness.

The newspaper reports that Nkencho went into the Eurospar supermarket in Hartstown, where he allegedly attacked a manager and threatened workers with a knife.

He was, however, reportedly shot at least three times outside his home in Clonee, West Dublin, by a garda (police officer) from the Blanchardstown garda armed support unit (ASU).

Nkencho was said to be “suffering from mental health issues and only goes out to shop” and had also reportedly threatened an officer with a knife.

The newspaper, however, quoted a statement by the police as saying it implemented a “graduated policing response” after using pepper spray and two taser guns.

The incident was said to have led to a march outside Blanchardstown Garda Station on Thursday, with demonstrators chanting “justice for George”.

Reacting to the incident, NIDCOM Chairman, Abike Dabiri-Erewa, in a statement signed by the Head of Media of the commission, Abdur-Rahman Balogun, on Thursday, condemned the killing, describing it as callous and wicked.

The NIDCOM boss who said she was apparently disturbed by the killing, demanded a full, thorough, and fair investigation into the matter.

She, however, appealed to the Nigerian community in England to await the outcome of the investigation into the incident.

Dabiri-Erewa condoled with the family of Nkencho and the Nigerian community in Ireland over the killing of George and prayed to God to give the family and friends the fortitude to bear the irreplaceable loss.

In a statement by Abdur-Rahman Balogun, NIDCOM Head of Media and Public Relations, described the death of a young Nigerian by a Police officer as callous and wicked.

Dabiri-Erewa, who was apparently disturbed by the killing, called for a full, thorough, and fair investigation into the matter.

She appealed to the obviously enraged Nigerian community in Ireland to exercise patience and await the outcome of an investigation into the unfortunate incident.

The NIDCOM boss condoled with the family of Nkencho and the Nigerian community in Ireland over the killing of George and prayed God to give the family and friends the fortitude to bear the irreplaceable loss.

Already, the African Advocacy Network Ireland (AANI) has expressed shock to learn about the callous shooting dead of George Nkencho on Wednesday, December 30.

The group said the circumstances surrounding the killing of a mentally challenged young man has enraged the African community and demanded a full independent public inquiry.