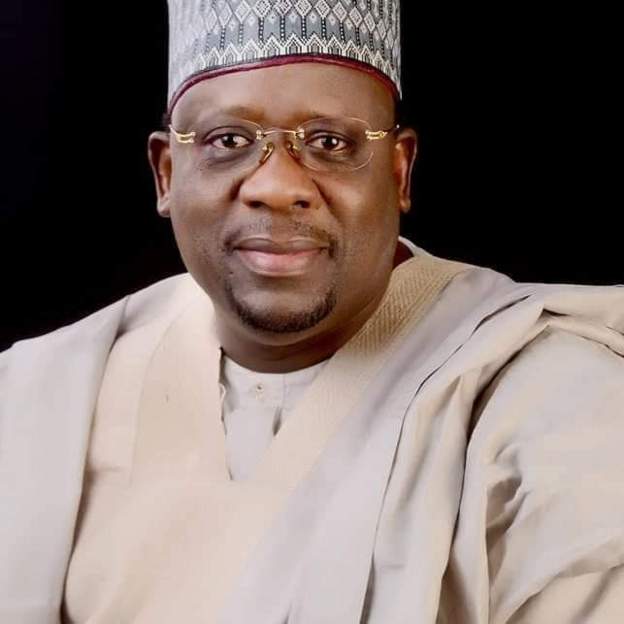 The former senator, who represented the Gombe Central constituency, has died at the National Hospital, Abuja.

Before his death, he was the Garkuwan Gombe. He acted as the campaign chairman of Alhaji Atiku Abubakar in the North East Zone in the 2019 presidential election.

However, Senator Kumo defected to the ruling APC in January 2019 ahead of Muhammadu Buhari‘s election victory in February.

He was elected to the Senate from 1999 to 2003 before running for governor of Gombe in 2011, losing to Ibrahim Hassan Dankwambo.

His funeral will be held at the National Mosque in Abuja at 2:00 p.m.