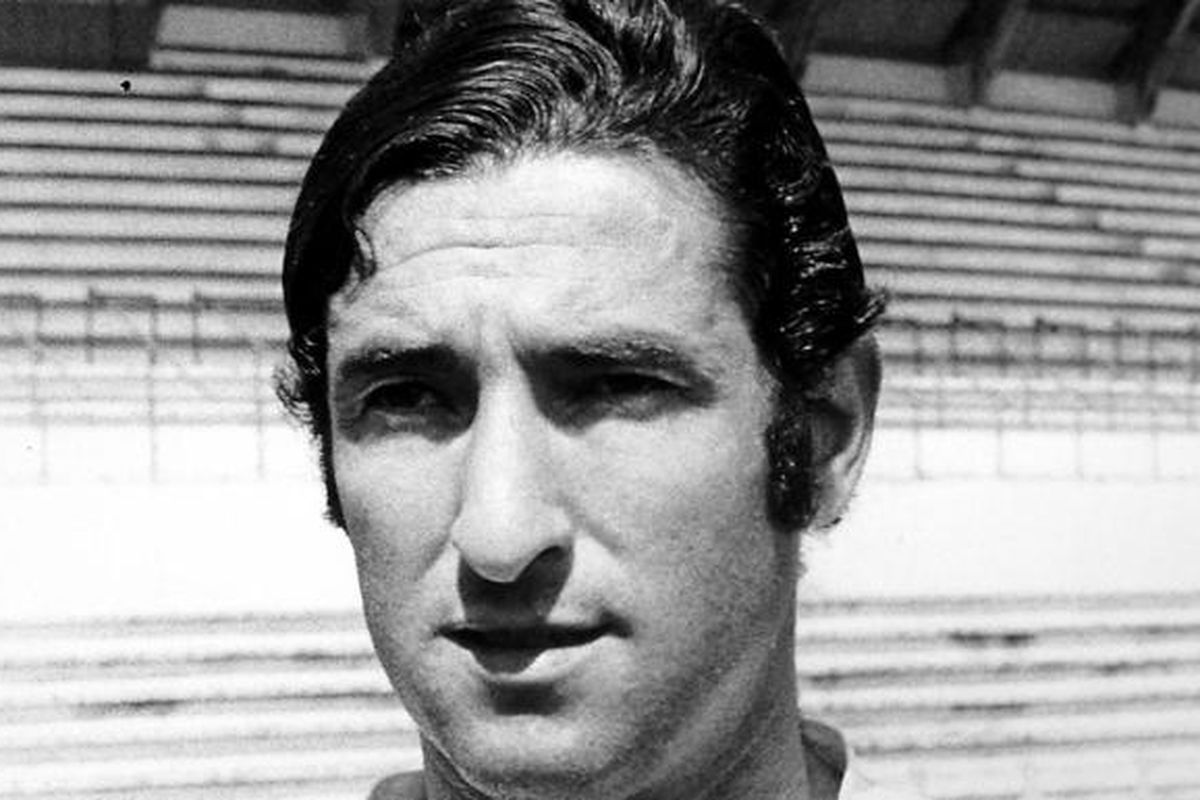 Retired Spanish professional footballer, Antonio Gento has died at the age of 80.

Naija News understands that the deceased who played for Real Madrid as a centre-forward in the early 60s, gave up the ghost on Saturday, December 26, 2020.

His death was announced a few moments ago in a statement by the Spanish club. This online news platform understands that Gento is the sibling of the six-time European Cup winner Paco Gento who is still honorary president at Madrid.

“Real Madrid, its president and board of directors, are deeply saddened by the passing of Antonio Gento,” the Spanish club statement reads.

It added: “The club wishes to extend its condolences to all his family, especially our dear Francisco Gento, his friends and loved ones, and all the clubs he represented.”

The cause of his death is, however, yet to be revealed as at the time this report was given.

In another news, Naija News reported that a former board member and Vice-Chairman of the defunct Nigeria Football Association (NFA), Barrister Richard Nwabufor Obienu is dead.