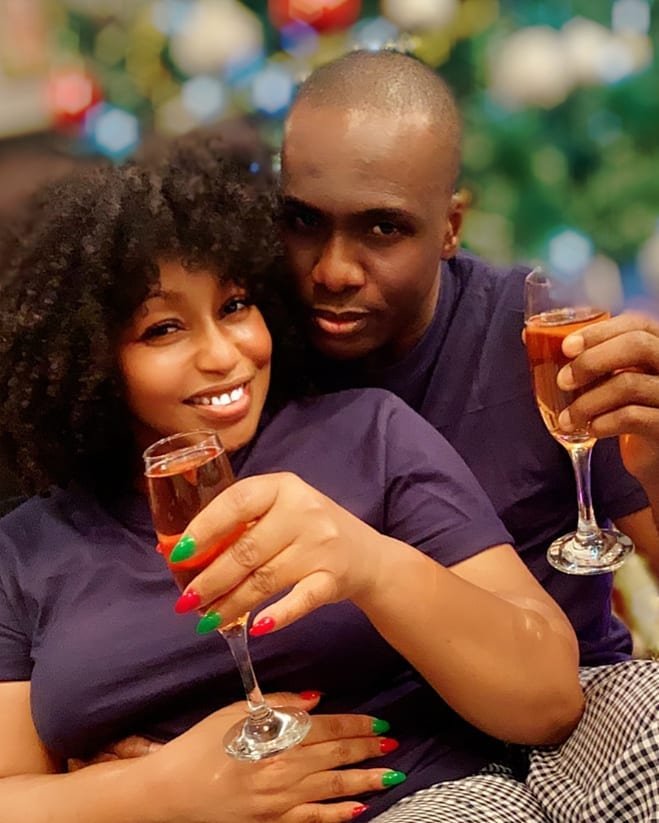 Veteran Nollywood star actress, Rita Dominic has unveiled the face of the man believed to be her new lover.

The actress showed off Fidelis Anosike, Daily Times publisher in a photo released on her Instagram page on Saturday, 26th December.

The photo, which showed the two of them in matching outfits has been attracting lots of congratulatory messages and reactions from fans and followers.

See their loved up photos: 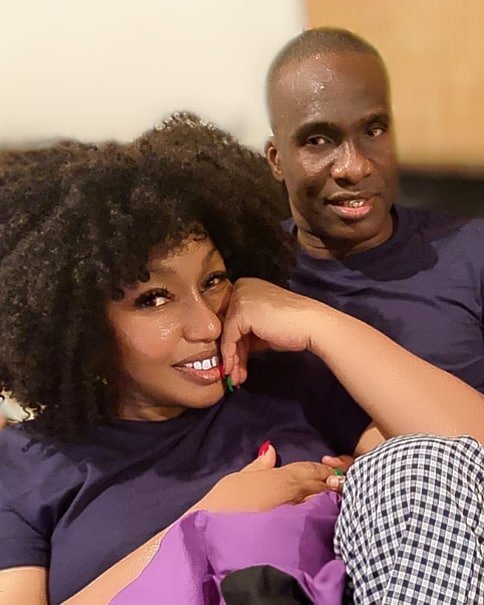 The 43-year-old actress while speaking in a recent interview with Saturday beats said although some of the derogatory comments by netizens could cause some people to be depressed, and even commit suicide, but that she would not let that happen with her.

Badmus noted that she did not come into the entertainment industry with a skinny body, hence she cannot allow negative comments about her body to get to her.