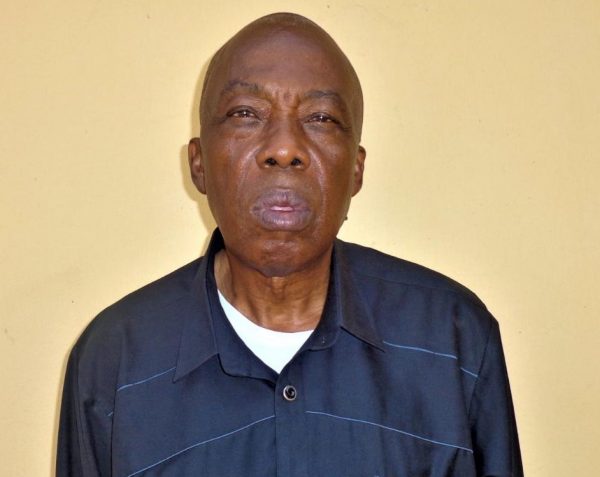 A former board member and Vice-Chairman of the defunct Nigeria Football Association (NFA), Barrister Richard Nwabufor Obienu is dead.

According to Vanguard, Barrister Obienu died in his sleep on December 20 at his residence in Nnewi, Anambra state.

His remains have been deposited at the morgue and an announcement would be made by the family soon, according to a family source.

Obienu was prominent in the nation’s football circles as he was once a Director on the board of Rangers International Football Club of Enugu and later chairman of Udoji United Football Club.

The former NFF Chairman began his romance with football at a tender age as his late father Clement Nwofor was a renowned football administrator in the 60s. He led the Port Harcourt Red Devils to win the Challenge Cup twice in 1962-63.

Recall that another executive committee member of the NFF, Emmanuel Ibah had died of COVID-19 complications.

Ibah, who was also the chairman of the Akwa Ibom FA died at the age of 61, Naija News understands.

His death was confirmed in a statement by the Communications Department of the NFF, which quoted family sources as confirming the death of the sports administrator.