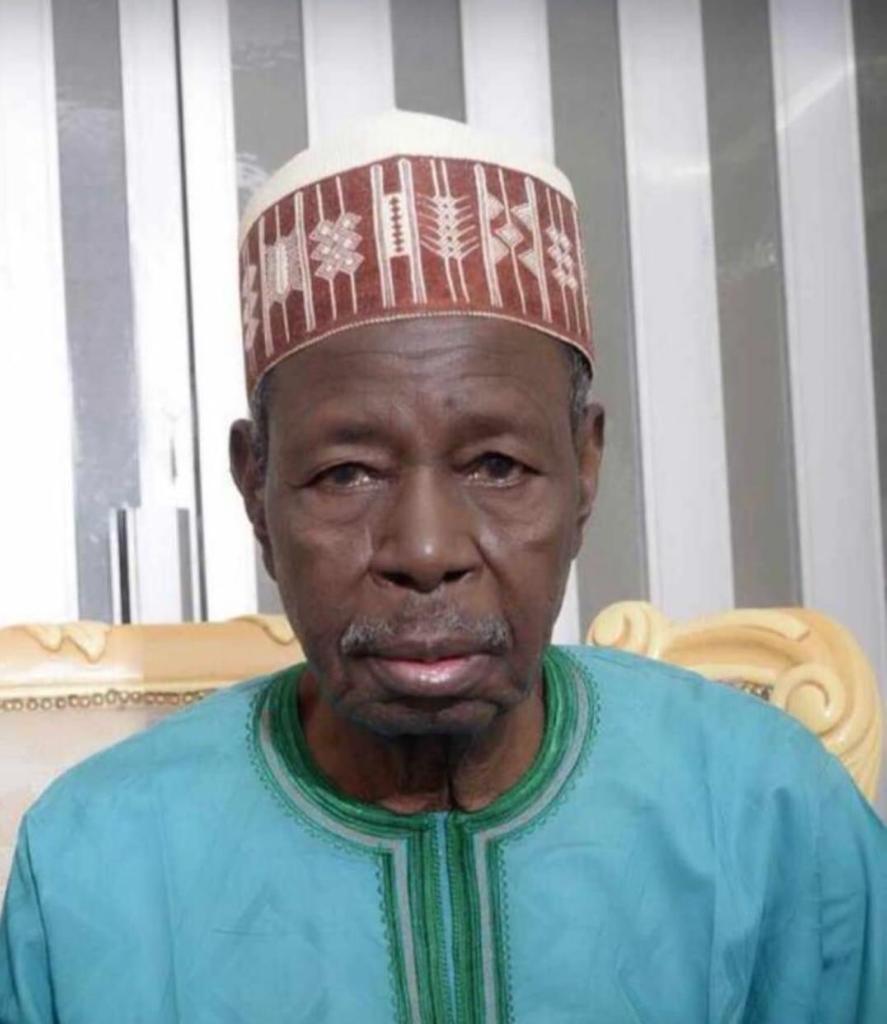 A former Nigerian Ambassador to the United States, United Kingdom and Switzerland, Ambassador Adamu Muhammad has died at the age of 83.

His younger brother, Haruna Alhaji Muhammad who confirmed his death to Daily Trust described the deceased as an articulate and honest individual.

He died on Thursday around 9 am in Kaduna after a long illness and his funeral prayer was performed at Yahaya Road GRA Juma’at Mosque around 1:am.

The late ambassador virtually worked with all the former military heads of States, presidents but retired during former President Abdulsalami Abubakar regime as adviser on Drugs and Financial crimes.

Late Ambassador Adamu was Nigerian Ambassador to Senegal and had also worked at the United Nations.

“He believed in being honest and doing the right thing. This I can remember about him,” Haruna Said.