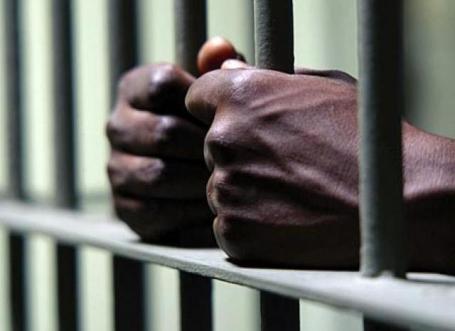 Reports emerging at this hour confirmed that at least 38 inmates have escaped from police custody in Enugu State.

Naija News learnt that the inmates who were earlier remanded in the custody of the State Police Command over a series of criminal offences escaped on Sunday night, December 20.

The PUNCH reported that the inmates numbering between 38 and 40 escaped from the police cells at the State Criminal Investigation Department, at the State Police Headquarters last night.

They were said to have been remanded by Magistrate Courts at the police cells during the COVID-19 pandemic lockdown. Naija News understands that the criminals were kept in the police cell as a result of the congestion of the Nigerian Correctional Service in Enugu.

However, efforts by newsmen to confirm the incident on the telephone with the State Commissioner of Police, Ahmad Abdurrahman, failed as he did not pick his calls, Naija News learnt.

Meanwhile, the Nigerian government has been advised to allow every citizen to own weapons so as to defend themselves from banditry attacks.

Naija News reports that the suggestion was made during the weekend by Alhaji Attahiru Mohammed Ahmad, the traditional leader of Anka who doubled as the chairman of Zamfara State Council of Chiefs.