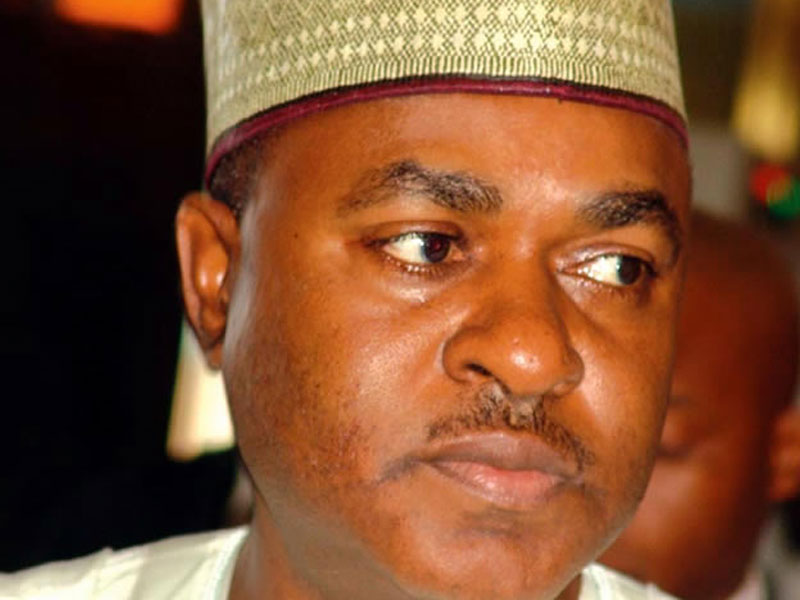 Former Governor of Bauchi State, Isa Yuguda, on Sunday, noted that an Igbo presidency in 2023 will strengthen Nigeria.

Yuguda while speaking with The Sun on the call for restructuring said the South-East would be giving a shot at the presidency.

He said, “The east should be given a shot for the presidency, but should not be seen as a right, but comfort in the minds of our brothers and sisters. That as a region, they have had it too.”

“No region will be better off in the event of restructuring because of the uniqueness of Nigeria. Let’s strive to have patriotic and God-fearing leadership that will place Nigeria on the path of sustainable growth and development.”

In a related development, the Minister of Labour and Employment, Dr Chris Ngige, on Sunday revealed that the founding fathers of the All Progressives Congress will decide on the zoning of its 2023 presidential ticket in 2023.

He further stated that the likes of President Muhammadu Buhari, Bola Tinubu, Chief Bisi Akande and some others would determine the zoning of the party.