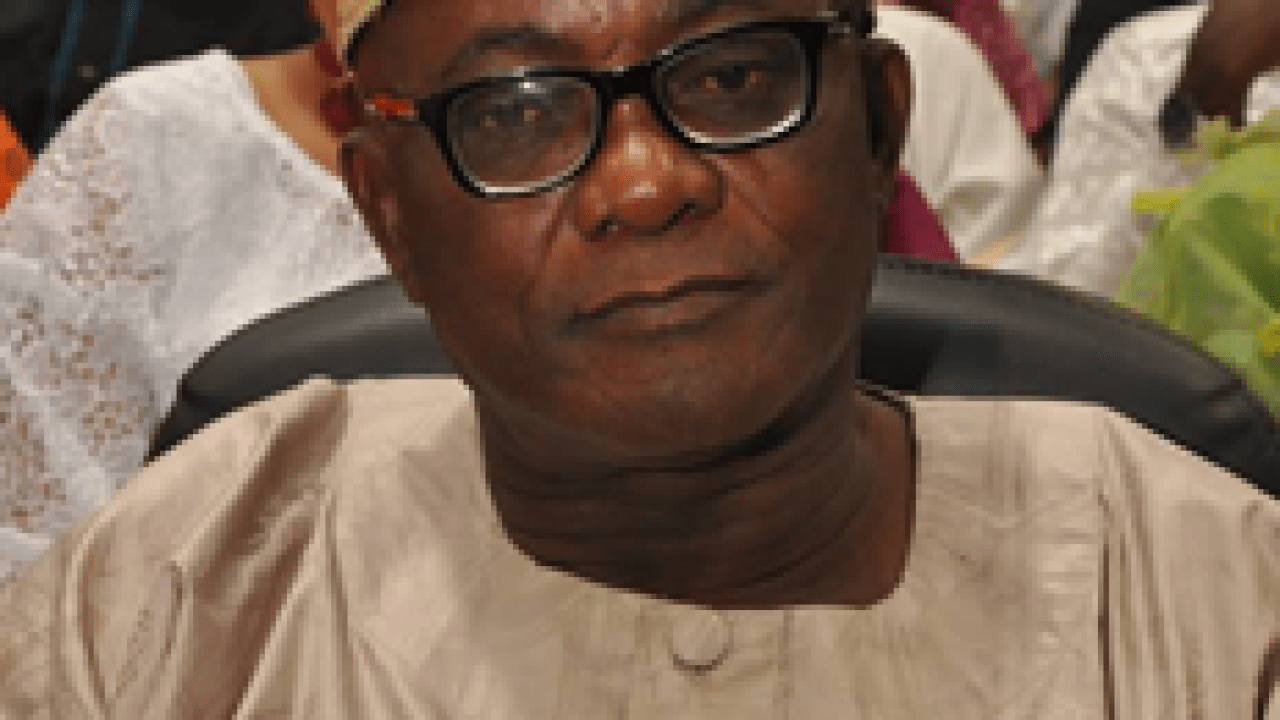 Ademodi’s death was confirmed by the Ondo State Commissioner for Information and Orientation, Donald Ojogo.

He confirmed his counterpart’s death while speaking with the News Agency of Nigeria (NAN) in a telephone interview on Sunday in Akure.

Ademodi was 68 years old, a professor of chemical engineering, and a native of Ondo town.

Meanwhile, the Director-General of the National Institute of Policy and Strategic Studies (NIPSS), Kuru in Plateau state, Prof. Habu Galadima, is dead.

Galadima’s death was made known in a statement signed by NIPSS Secretary/Director of Administration, Brid Gen CFJ Udaya (retd.).

According to Udaya, Galadima passed away Sunday morning after a brief illness.

“He will be buried according to Islamic rites.”