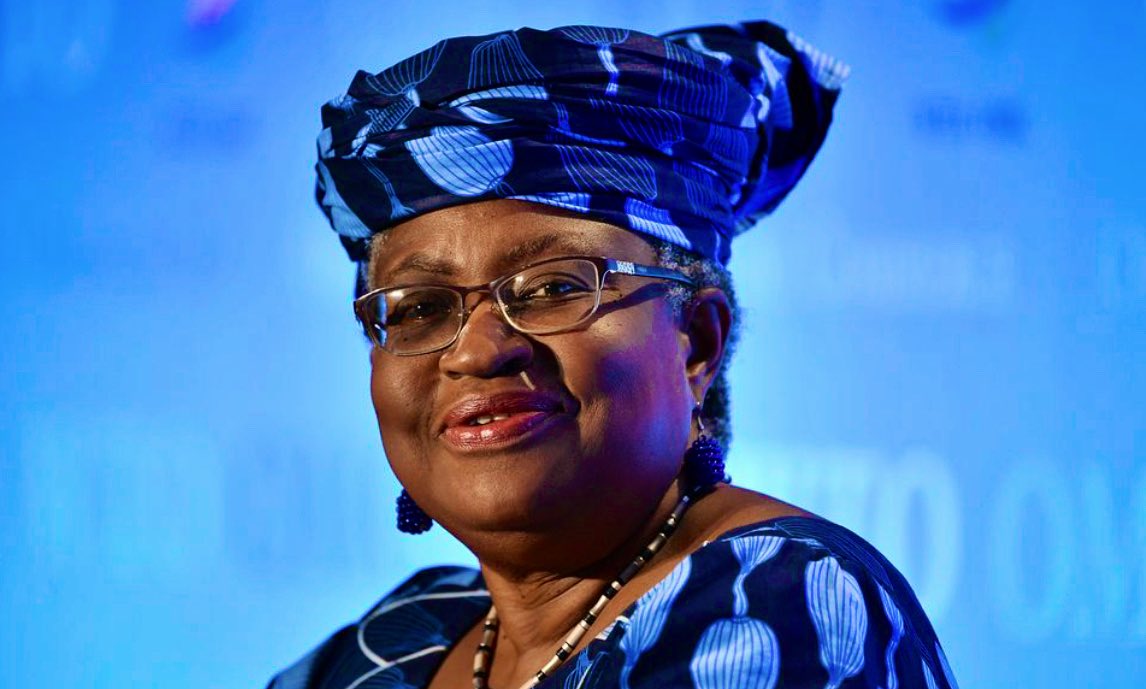 The Minister of Finance under the Goodluck Jonathan administration, Ngozi Okonjo-Iweala, has described the release of the abducted students of Government Science Secondary School as a wonderful.

The former Minister called on the Muhammadu Buhari government to revive the Safe School Initiative to ensure better protection for students.

The leading candidate for the job of director-general of the World Trade Organisation, stated this in a post on her Twitter on Friday.

“Return of Katsina boys is wonderful news!! Time to revive the #SafeSchool initiative and implement it comprehensively to protect our children,” she tweeted.

Naija News had earlier reported that the President on Friday evening met with the release Schoolboys in Katsina State.

Buhari while speaking with the abducted students charged them not to be affected by the situation but rather face their studies.