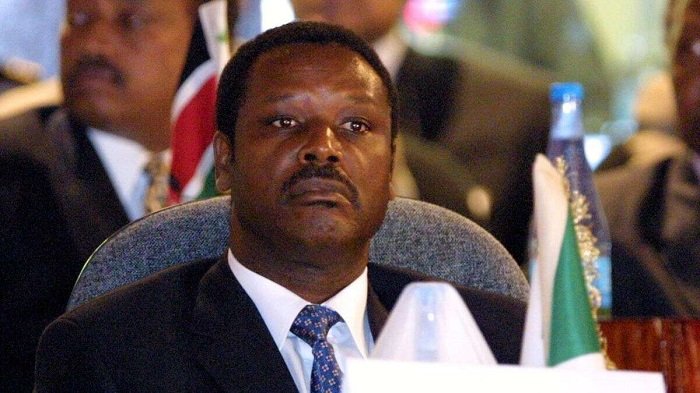 Announcing his death, a family member who pleaded anonymity told newsmen on Friday that the deceased had been hospitalized since Wednesday last week in Bamako, adding that he died on Thursday night, December 17 at the hospital where he is being treated in Paris.

The relatives confirmed to newsmen that the politician died of COVID-19 disease.

Naija News understands that Buyoya had served as a special envoy of the African Union to Mali and the Sahel from 2012 until November this year.

Buyoya had been hospitalised Wednesday last week in Bamako where he was placed on a respirator,” the family member disclosed.

“He was evacuated to Paris yesterday afternoon. His plane made a stopover and arrived in France in the evening. He died as the ambulance took him to hospital in Paris for treatment.”

Meanwhile, the Secretary to the Government of the Federation and chairman of the Presidential Task Force (PTF) on COVID-19, Boss Mustapha has declared the second wave of the virus in Nigeria.

Naija News reports that SGF Mustapha stated this on Thursday during the daily media briefing of the COVID-19 Task Force.

Aviation Minister Hadi Sirika, who represented the COVID-19 positive SGF, said Nigeria has entered a second wave of infections and stands the risk of losing the gains from the hard work of the last nine months.