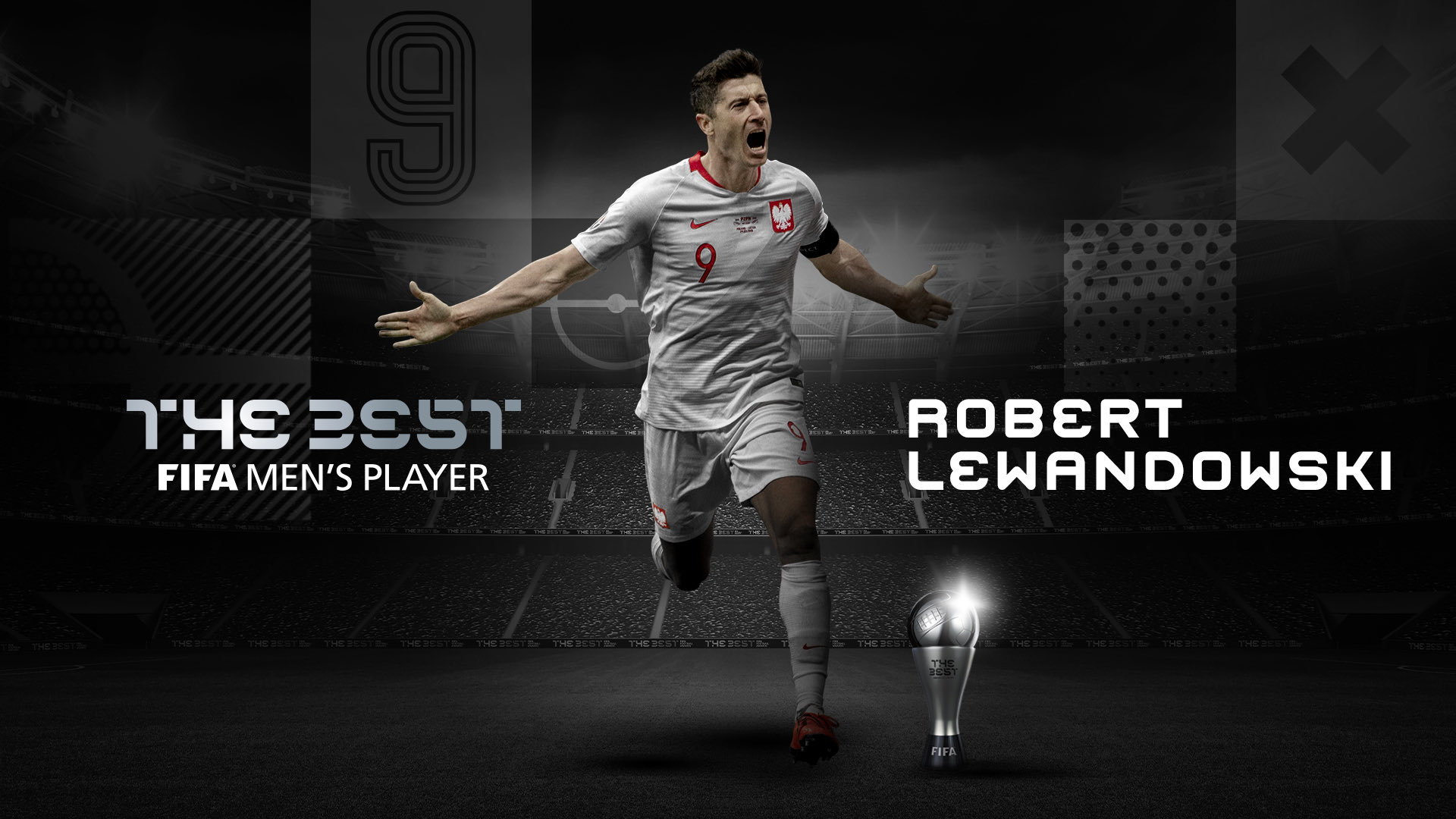 Bayern Munich star, Robert Lewandowski has emerged as the Best FIFA Men’s Player of the Year for 2020 edging out Lionel Messi and Cristiano Ronaldo.

The Poland international striker was announced as the winner on Thursday, 17th December 2020 at the event which held virtually due to the global COVID-19 pandemic.

Naija News reports the footballer scored a total of 55 goals in 47 appearances to help his club to a historic treble as they won the Bundesliga, Champions League, and DFB-Pokal during the 2019/20 season.

The player also emerged top scorer in all three competitions.

The 32-year-old player after winning the coveted football award said: “I feel fantastic,” and also added: “I am very proud and happy to be honest this is a great day for me, and also for my club and colleagues. This award also belongs to my colleagues, the coach and Bayern Munich in general. It is an incredible feeling, a lot of emotions.

“If you win such an award and share that title with Messi and Ronaldo, that is unbelievable and it means so much to me. A long time ago, I remember I was longing for something like this and now I can win such and award. This really means, regardless of where you come form, all that matters is what you put into it.”

Similarly, Lucy Bronze of England and Manchester City was named The Best FIFA Women’s Player of the Year.

She beat former Lyon team-mate Wendie Renard and Chelsea’s Pernille Harder to win the award for the first time.