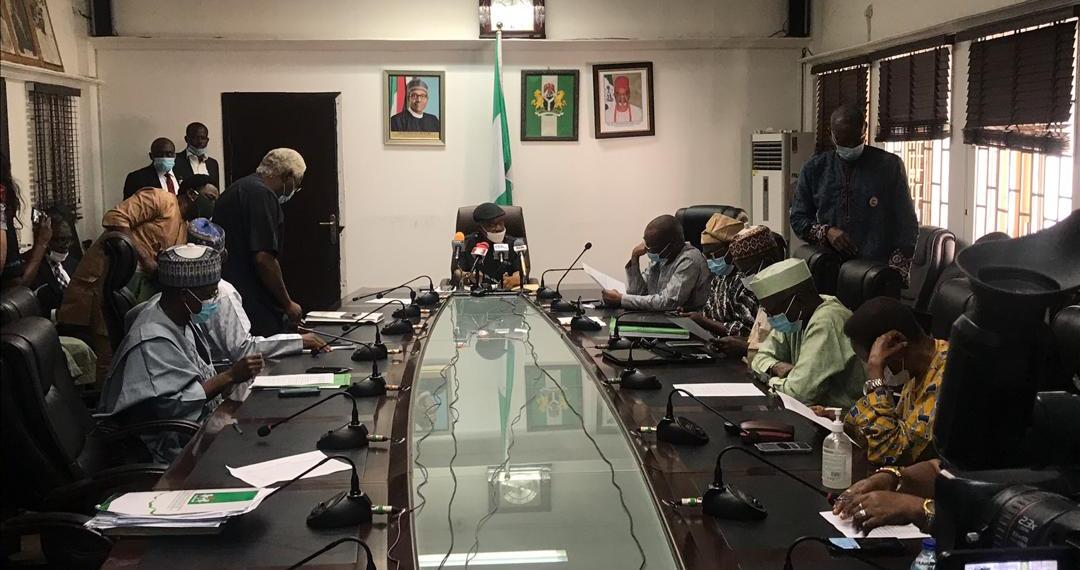 Representatives of the Federal Government and the Academic Staff Union of Universities (ASUU) are currently in private talks to continue mediation aimed at ending the union’s failed to strike.

The meeting began at around 5.13 pm on Thursday, chaired by the Minister of Labor and Employment, Dr Chris Ngige.

Daily Trust reports that the meeting comes after two delays in peace talks between the two sides in recent weeks.

Last month, the federal government agreed to exclude university lecturers from the payroll under the new IPPIS.

At a meeting with the University lecturers Union last November, the government agreed to reduce its February-June salary arrears under the old civil service pay system. GIFMIS.

However, the government said it had excluded ASUU members from the interim IPPIS payroll system, which is currently undergoing a review of the new UTAS payroll system introduced by the lecturers’ union.

It may be recalled that the federal government, during a reconciliation meeting with the union on November 27, promised to pay the union N40 billion in lecturer allowances and N30 billion to revive the country’s universities.