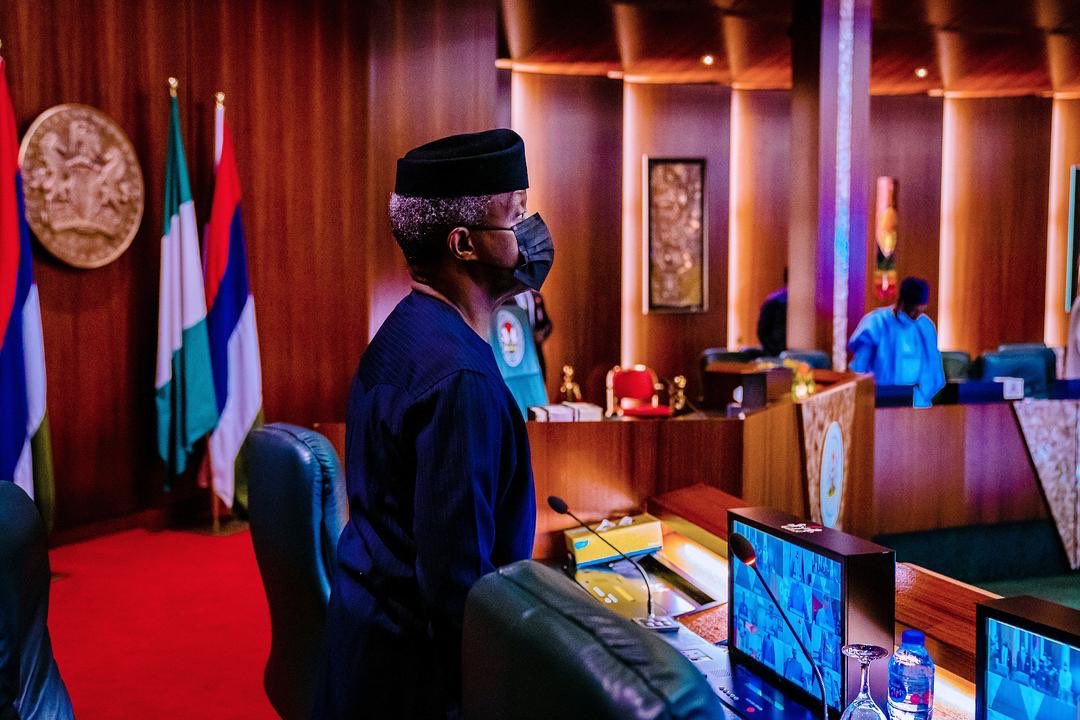 President Muhammadu Buhari who is away in his Daura hometown in Katsina State on a private visit, joined the meeting virtually.

The meeting started around 10:04am with the National Anthem and opening prayers. The Muslim prayer was taken by the National Security Adviser (NSA), Major General Babagana Monguno (Rtd), while the Minister of Health, Dr Osagie Ehanire took the Christian prayer. 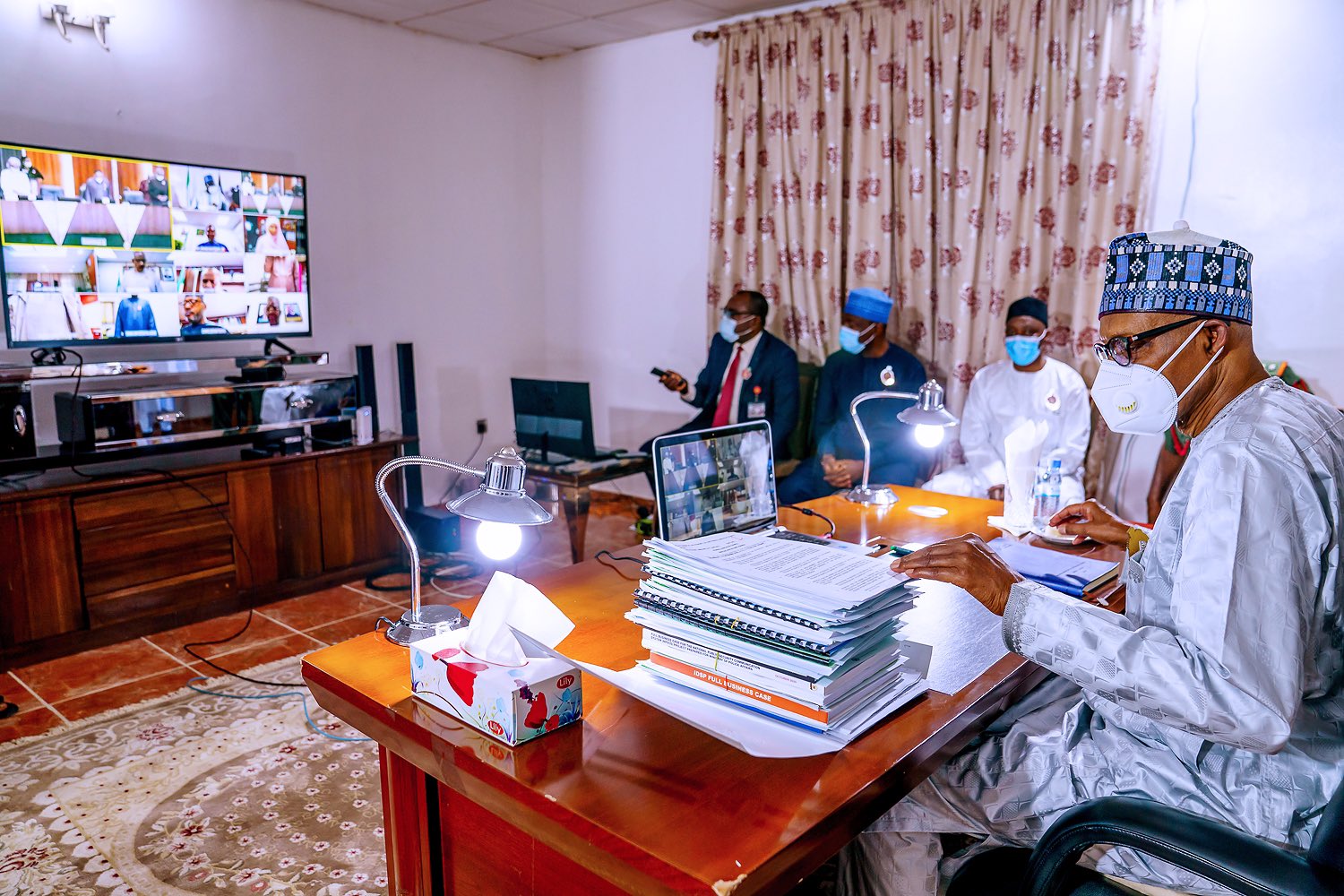 The Secretary to the Government of the Federation (SGF) Boss Mustapha who is currently in self-isolation after some members of his household tested positive for COVID-19 was represented at the meeting by the Permanent Secretary, Ecological Funds Office, Mrs. Habiba Lawal, who is standing in as the secretary for the meeting.

The meeting was still in progress as at the time of filing this report.

Below are some photos from the meeting. 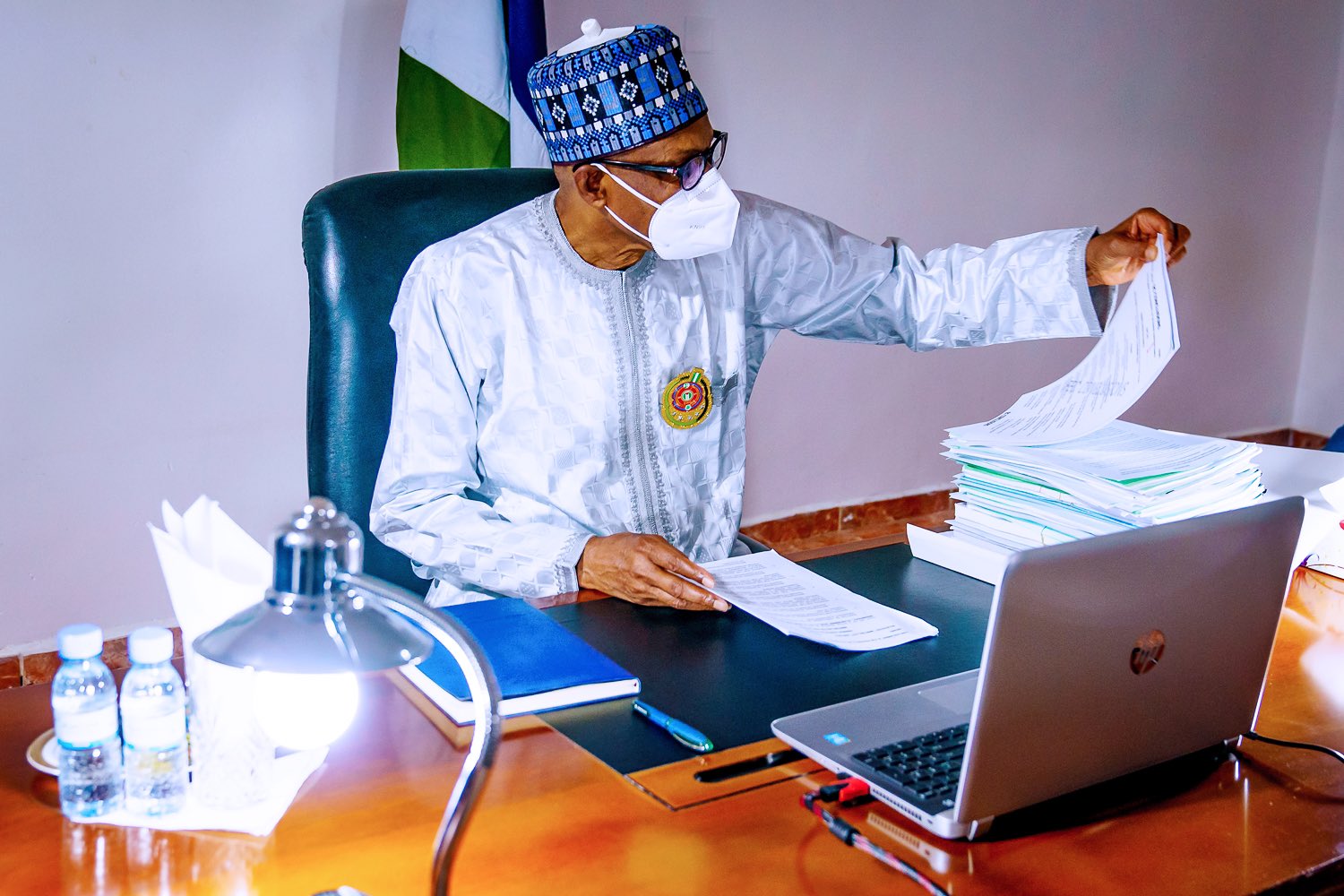 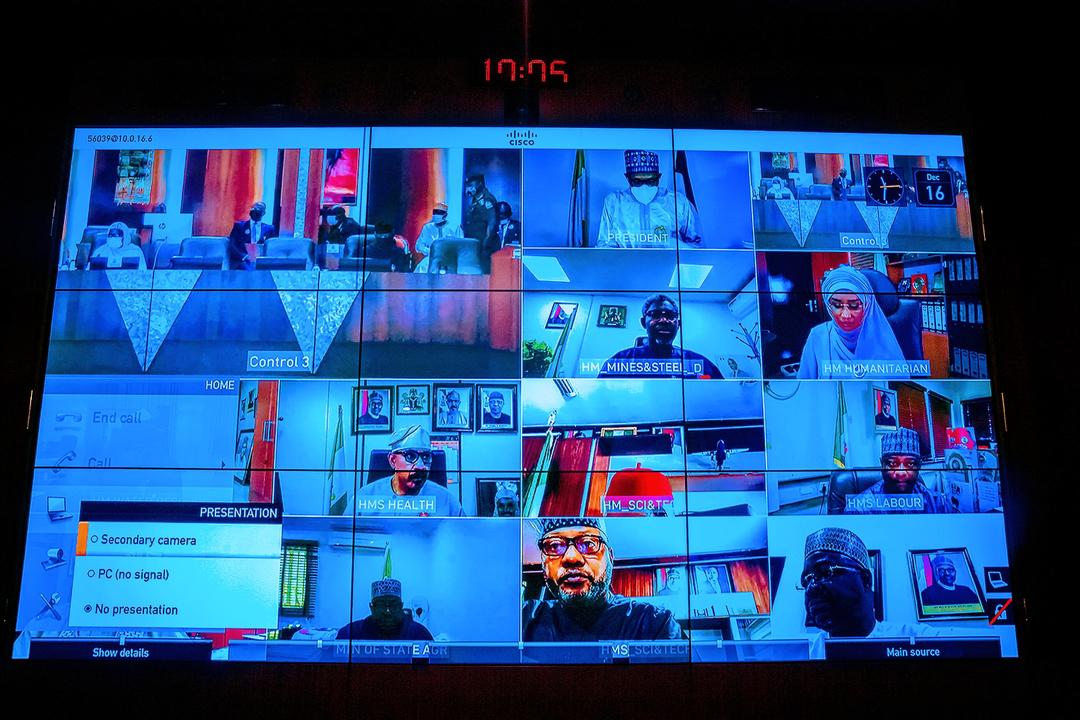 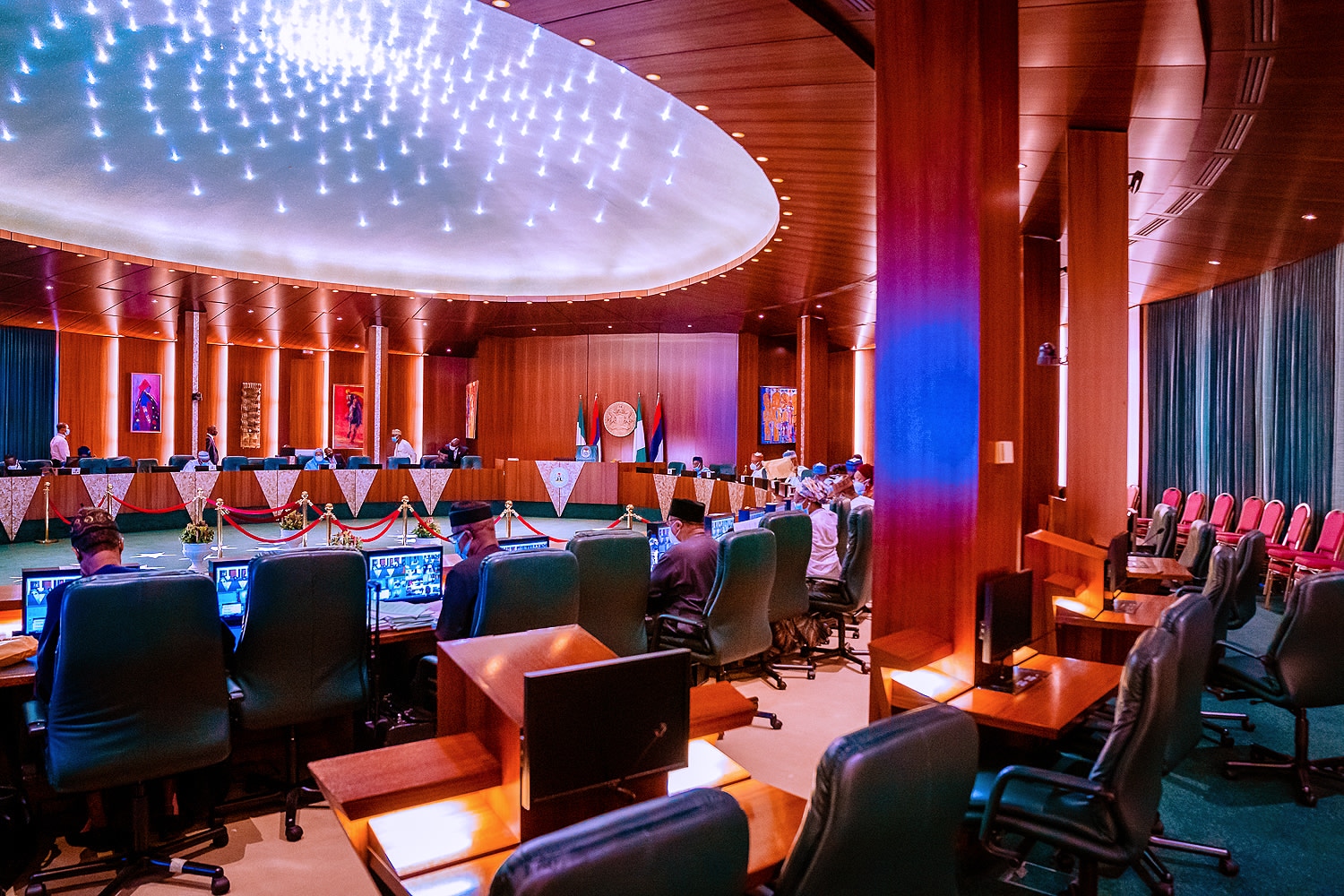