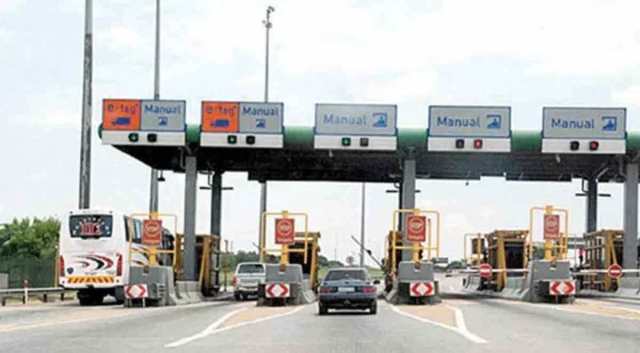 The federal government led by President Muhammadu Buhari on Wednesday approved the reopening of Nigeria’s land borders that had been closed for about a year.

The approval was given at the Federal Executive Council (FEC) meeting held at the council chamber of the Aso Rock presidential villa.

As previously reported by Naija News, the FEC meeting was presided over by Vice President Yemi Osinbajo while President Muhammadu Buhari joined the meeting virtually from Daura in Katsina State.

During the meeting, President Buhari approved and directed the immediate opening of four land borders which include: Seme, Illela, Maigatari, and Mfun.

Other borders which were all previously closed are also expected to be reopened by year end.