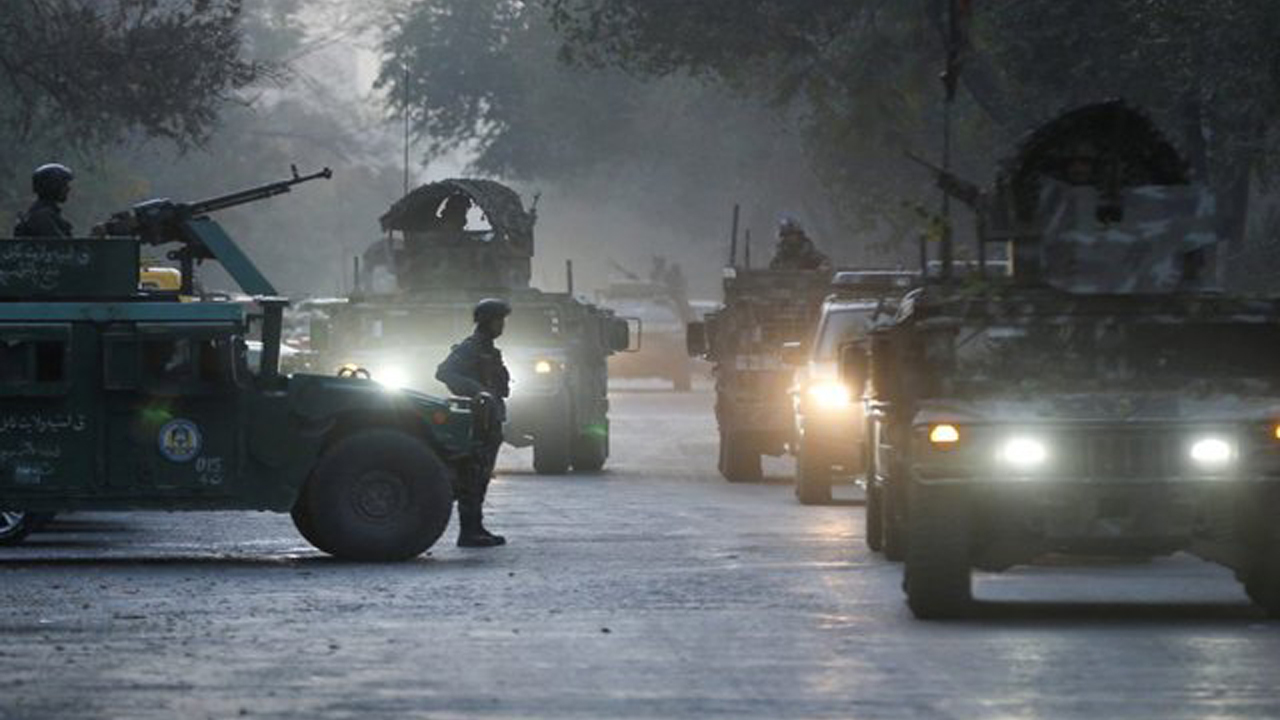 Mahboobullah Mohebi, the deputy governor of the Afghan capital city has died in a car explosion.

Reports reaching Naija News at this time revealed that Mohebi and his secretary both died on Tuesday, December 15 after a bomb attached to their car exploded.

The bodyguards working with the governor were said to have escaped with severe injuries. However, no group has so far claimed responsibility for the explosion.

Naija News understands that there was another bomb blast in the city which claimed the life of Abdul Rahman Akshan, the deputy chief of the provincial council.

In another news, Naija News reports that military mercenaries engaged during the administration of former President Goodluck Jonathan to help fight Boko Haram terrorists in Nigeria have expressed willingness to return to the country again.

According to the South African military contracting firm, Cornella Services Ltd, if the present administration led by President Muhammadu Buhari contacts them, they are ready to deploy their expertise, return to Nigeria and finish the work started during the Jonathan administration before they were disengaged by the current administration.