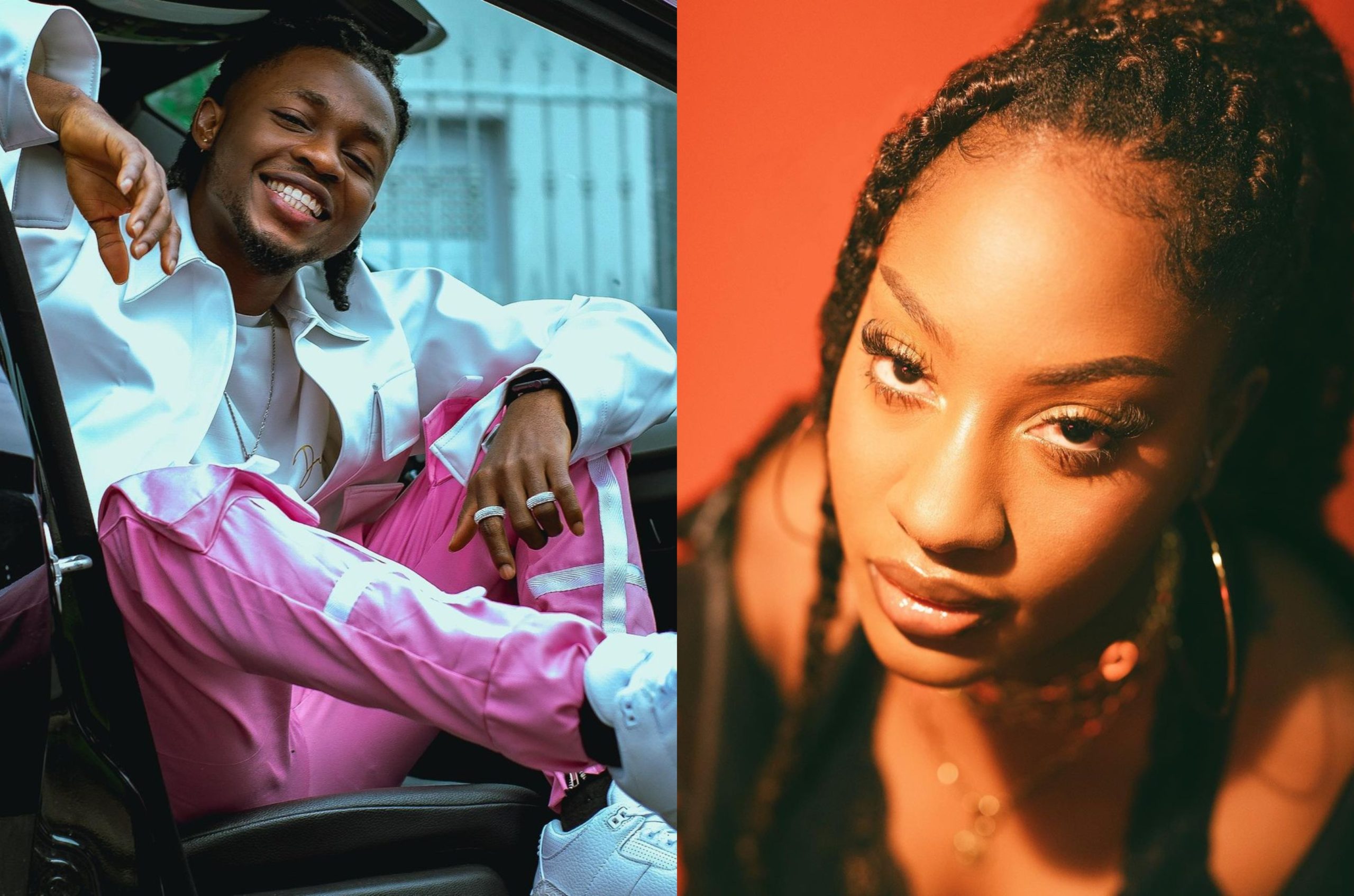 Nigerian singers, Omah Lay and Tems have been released in Uganda, days after they were arrested for allegedly violating COVID-19 orders.

Naija News reports that the duo were arrested by Kampala Metropolitan Police after their performances at The Big Brunch, which held at Speke Resort, Wavamunno Rd, Kampala, Uganda.

The detention of the two Nigerian nationals in Uganda stirred a barrage of reactions on social media, as their colleagues in the music industry and others called for their release; condemning the Ugandan police and its government for politicising their arrest.

However, Peter Okoye of the defunct P-Square singing group, confirmed in a tweet on his verified Twitter account a few moments ago that the entertainers have been released.

He tweeted: “@Omah_Lay and @temsbaby have been released! It is well guys!”