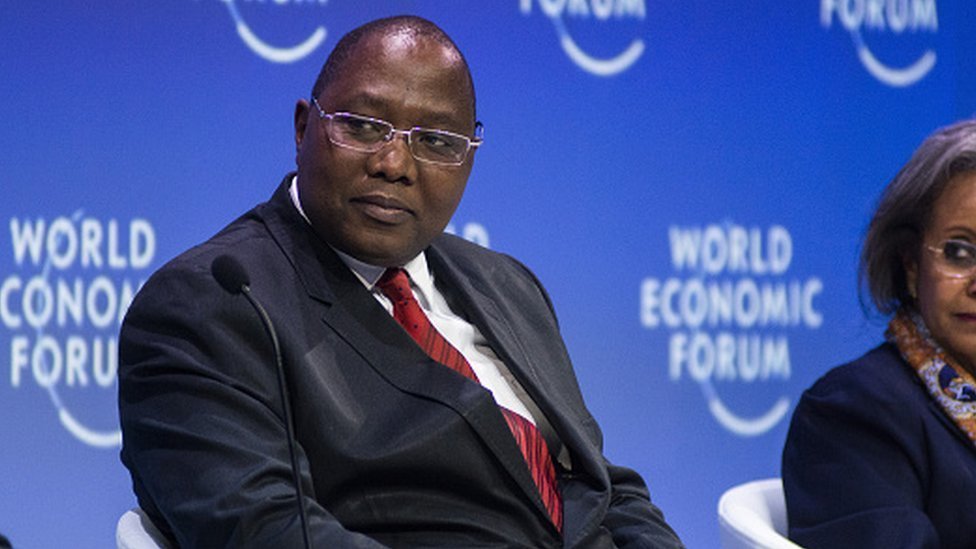 Dlamini’s death was announced by the Eswatini government via a statement on Sunday.

According to the statement, the prime minister died at a hospital where he was receiving care after testing positive for the virus four weeks ago.

“Their Majesties have commanded that I inform the Nation of the sad and untimely passing away of His Excellency the Prime Minister Ambrose Mandvulo Dlamini,” Themba Masuku, deputy prime minister, said in the statement posted via Twitter.

“His Excellency passed on this afternoon while under medical care in a hospital in South Africa. The government in collaboration with the family will keep the nation informed of subsequent arrangements.”

Dlamini was later moved to South Africa for treatment after he contracted the coronavirus on November 16.

Formerly known as Swaziland, Eswatini is one of the few remaining monarchies in Africa.

The country of about 1.2 million people has so far recorded 6,768 cases of the virus, with 127 confirmed deaths, according to the health ministry of the nation.