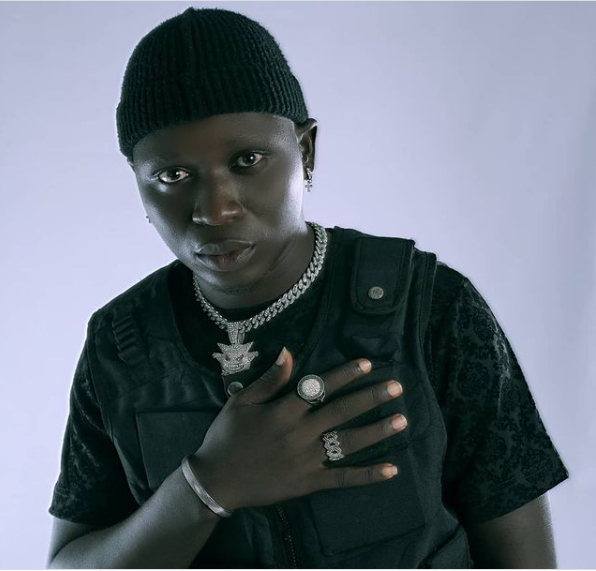 Naija News understands that the singer died on Thursday morning, December 10 after suffering from an undisclosed illness. Reports had it that Oluwaseun died on the early hours of Thursday morning at Obasanjo Hospital, Ojuore, Ota, Ogun State where he was receiving treatment.

This online news platform understands that the deceased is a younger brother to music promoter, Yusuf (DANKU ) Adepitan who had featured renowned singers, Davido, Olamide, Oritsefemi, Terry G, and Reminisce on his previous works.

” Oluwaseun is a great lost to my family. I am really down currently,” DANKU said while reacting to the demise of his young brother. Naija News understands that Oluwaseun, better known with his screenname as Seun Kobbe, was a graduate of International Law and Diplomacy from Babcock University.

He debuted in the industry with his song titled “olele” featuring legendary singer, Olamide and “okulosun” ft Oritsefemi.

Naija News reports that Naira Marley announced the release of the song via his social media accounts on Friday morning, December 12, 2020.