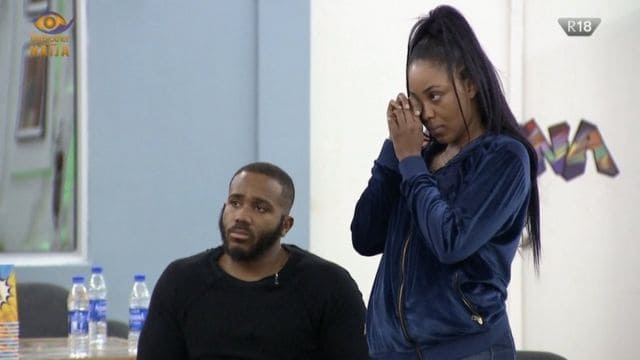 Coming from behind Erica, Kiddwaya pulled her hair and walk away leaving his companion gushing. However, to make fun out of the video, Erica alleged that Kiddwaya was bullying her.

“But it’s me they call bully,” the reality star tweeted.

Watch the video clip below;

But it’s me they call bully ? pic.twitter.com/FKXxdtrkYt