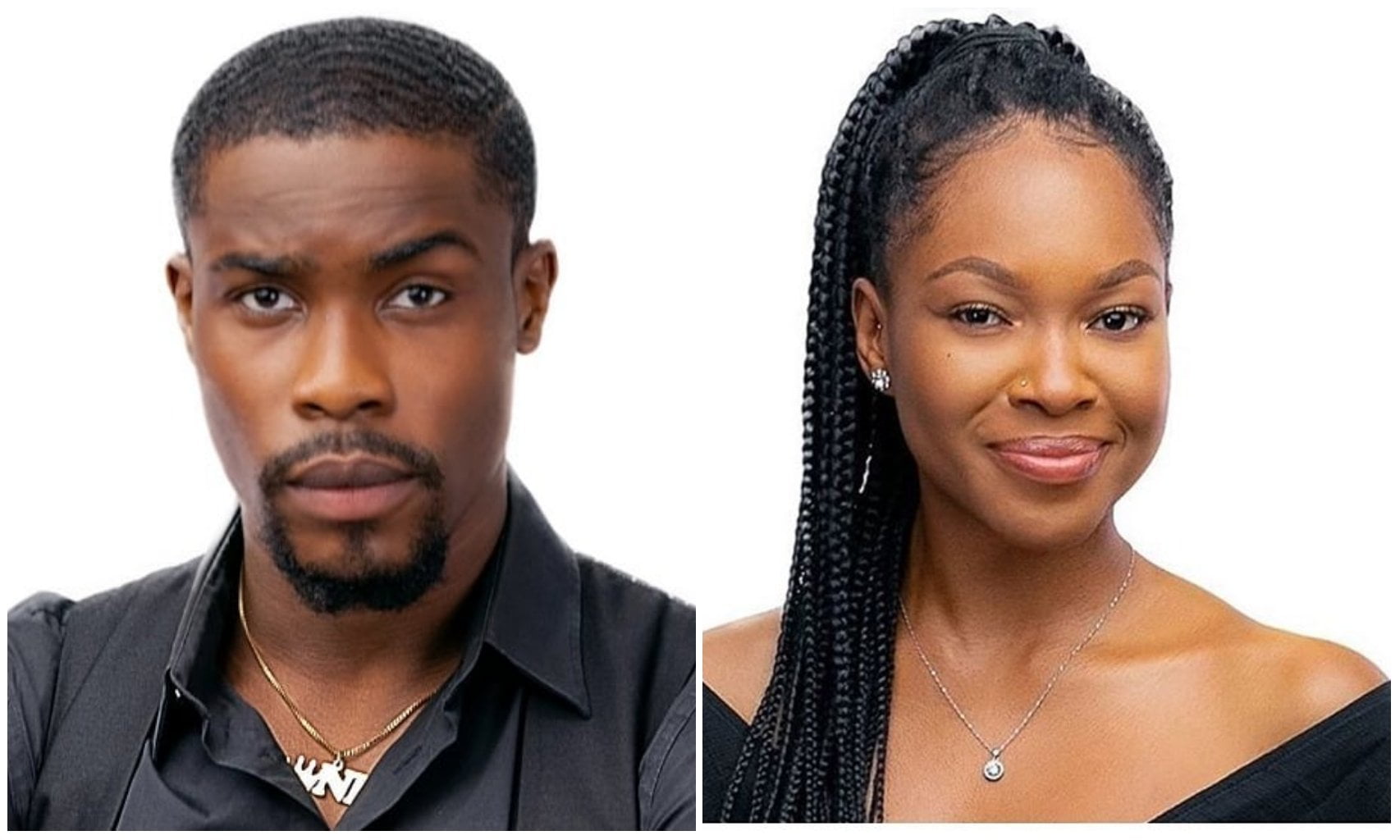 A video was recently spotted online showing Venita, a former housemate showing her displeasure about Neo and Vee’s relationship.

Neo, however, during an interview with LegacyTV, noted that his relationship with Vee is personal and he cares not about people’s opinion.

“There is no circle anywhere, Which circle are you talking about? Anybody can have an opinion about anything. Where you can really hold on to it is when it affects you.”

“A lot of people have the same mentality, but what is between me and vee is between us.”

Neo and Vee who were finalists in the reality show were lovers during their 71 days in the Lockdown edition of the show.

Meanwhile, Nigerians on Thursday attacked former Big Brother Naija housemate, Kiddwaya for claiming that he is where he is because of his hard work.

Naija News understands that the billionaire kid took to his Twitter account on Thursday evening, December 9 to say that the difference between him and every Nigerian youth is just hard work, adding that the rest is just bunch of excuses.