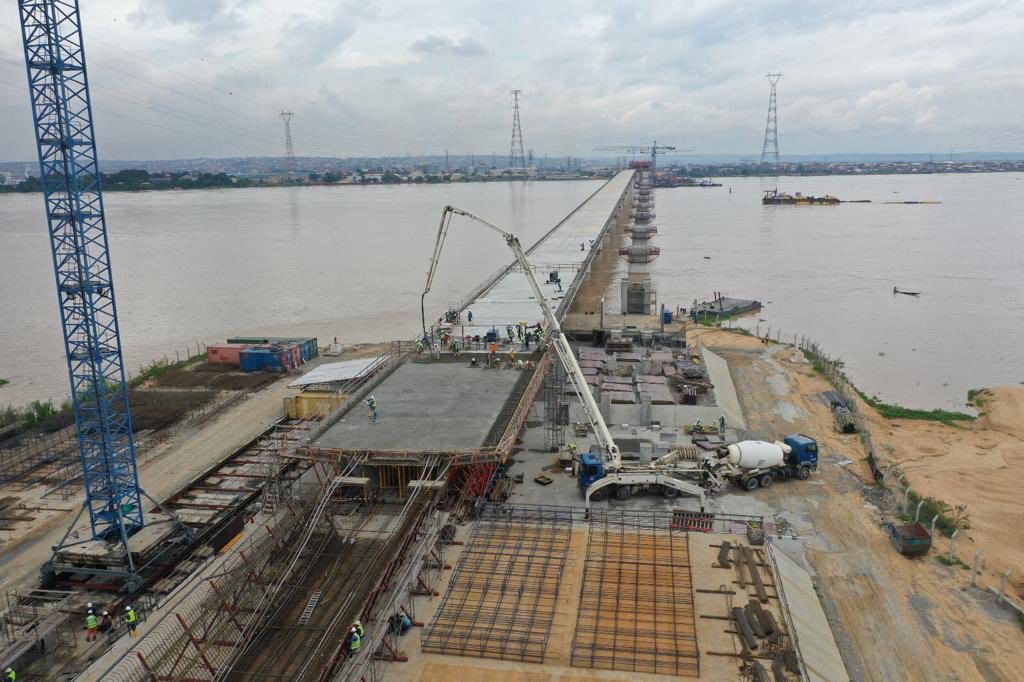 The 2nd Niger Bridge project under the President Muhammadu Buhari led Federal Government seemed to have become progressive than imagine.

Naija News recalls that the Buhari government through the minister of power, works and housing, Babatunde Fashola, announced in November 2016 that it awarded a sum of N206 billion to Julius Berger Construction Company for the completion of the 2nd Niger Bridge.

The government had said then that the project would be completed in 36 months, and would be funded under the presidential infrastructure development fund (PIDF) which would help to ensure that funds do not stop the work.

In January 2020, while the project is still ongoing, the Minister of Labour and Employment, Dr Chris Ngige, during an interview with a correspondent of The PUNCH, guaranteed that the money budgeted for construction of 2nd Niger Bridge is safe.

Ngige stated that money has been set aside by the Federal Government to complete the 2nd Niger bridge project.

“The 2nd Niger Bridge is ongoing. The contractor has made an undertaking on his own to deliver the project before the appointed date of 2022 and handover. We believe them because they’re working day and night. Apart from the little hiccups occasioned by demands for compensation, they’re on schedule. The job is on 45% completion and the fund for the construction is intact.” Ngige stated during the interview.

However, Naija News has obtained recent photos that show huge progress on the 2nd Niger Bridge construction under the incumbent administration. 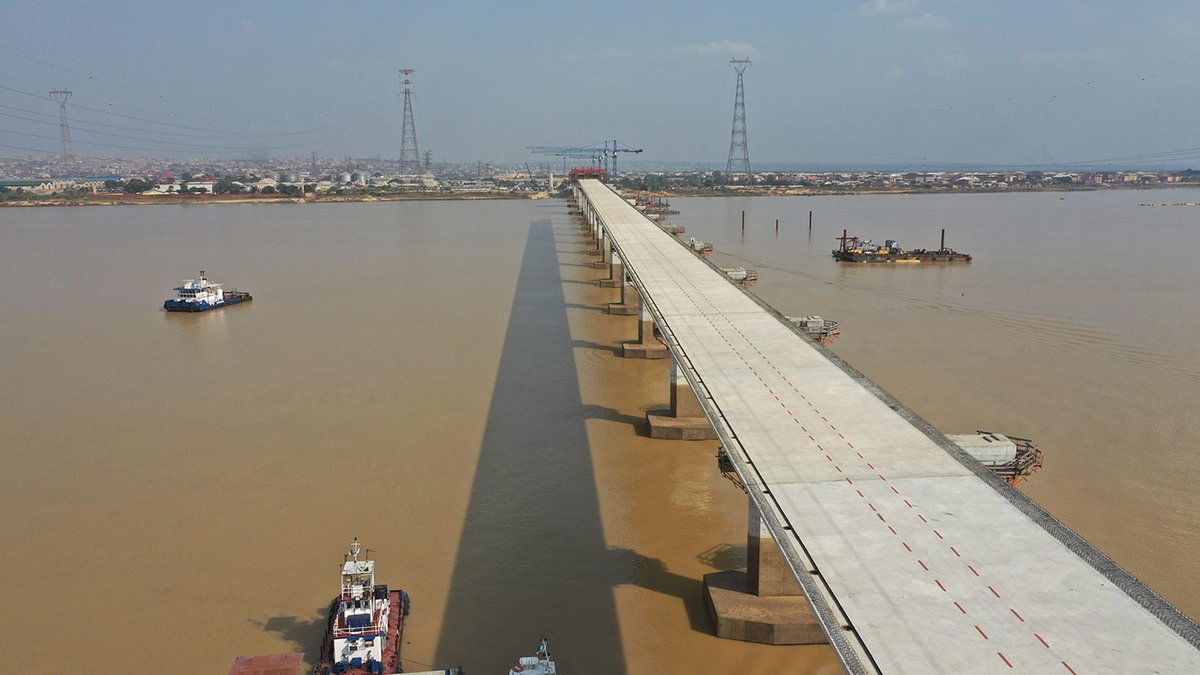 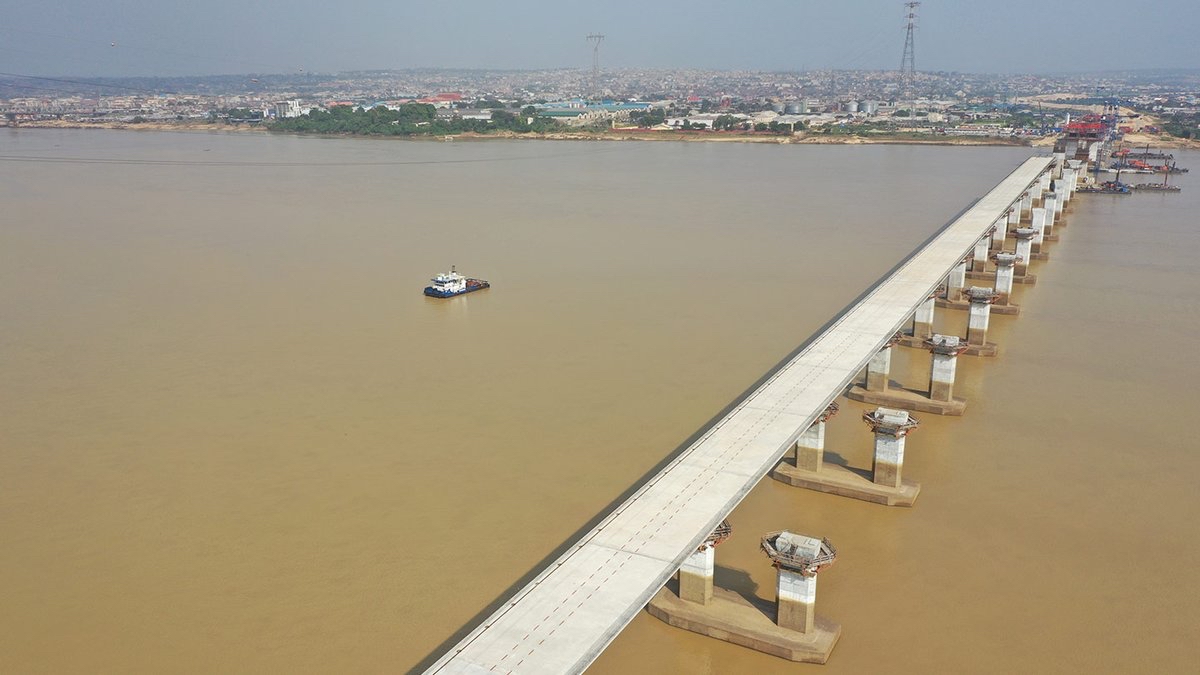 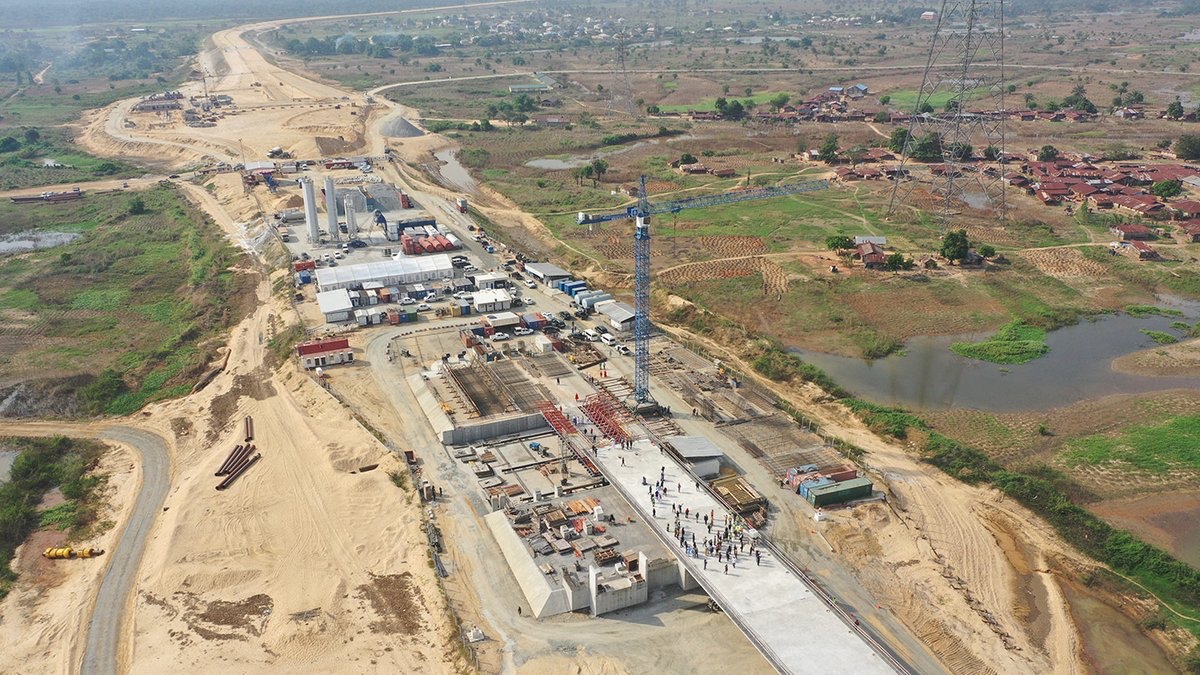 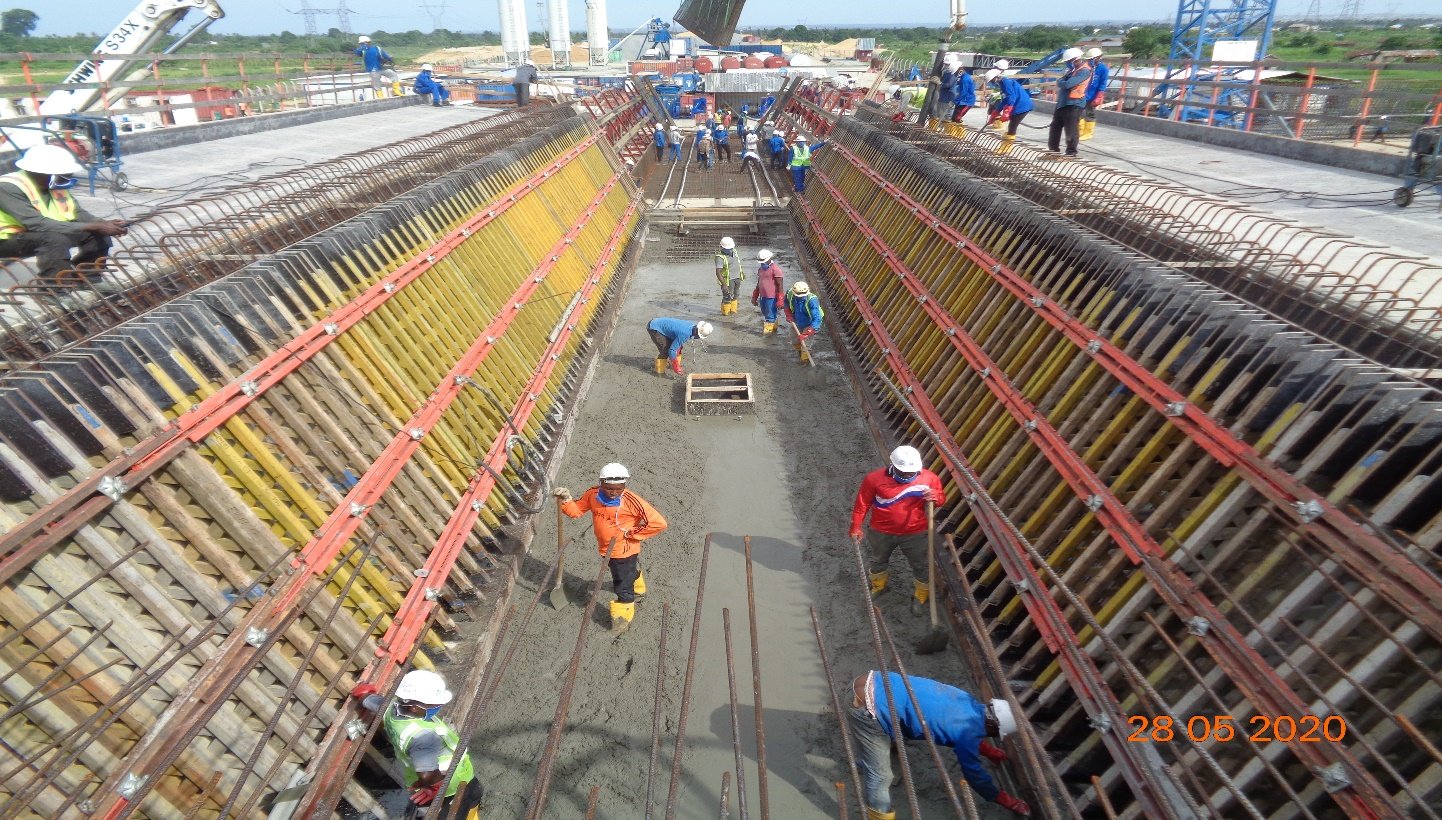 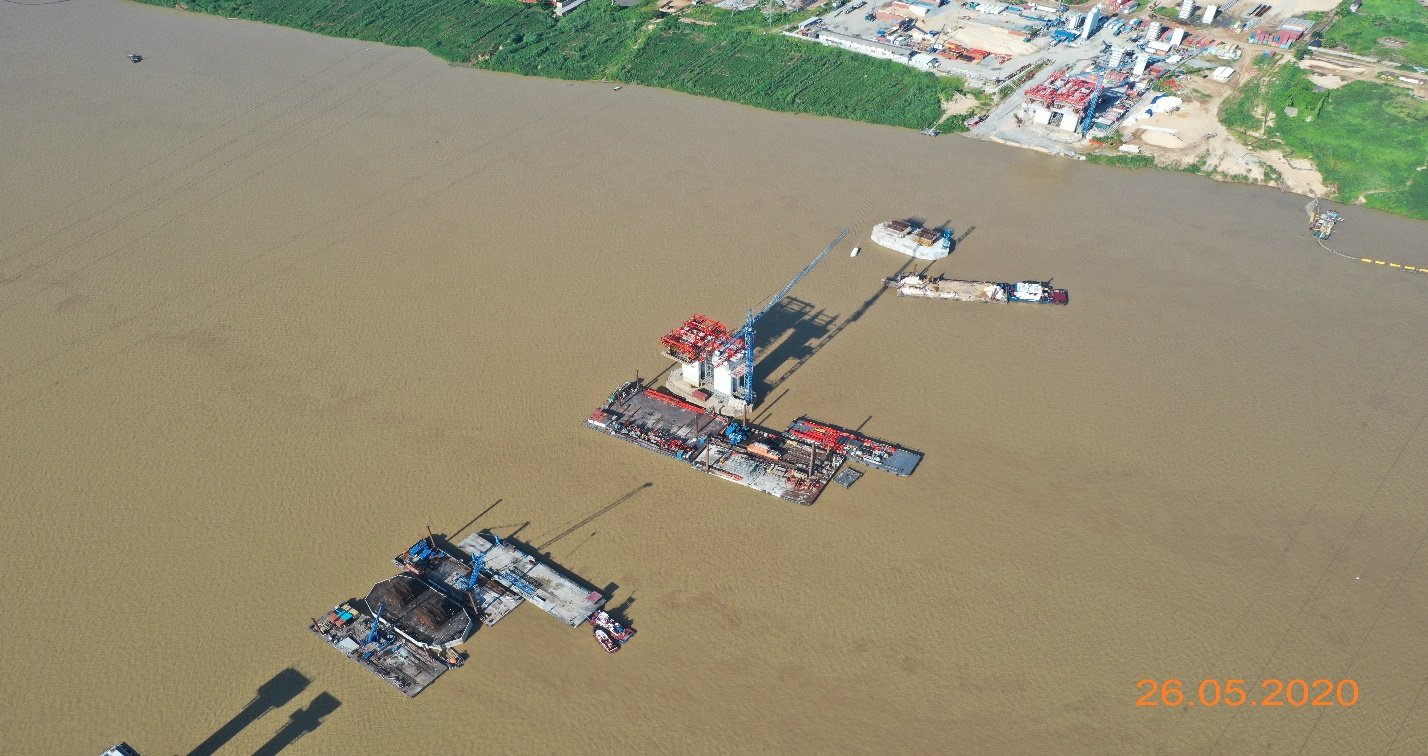 Meanwhile, Nigeria President, Muhammadu Buhari, on Thursday failed to appear before the House of Representatives to answer questions on the security situation in the country.

Naija News reports that lawmakers in the house had earlier summoned the President to appear before it following the killings of over 43 rice farmers in Borno State by Boko Haram.