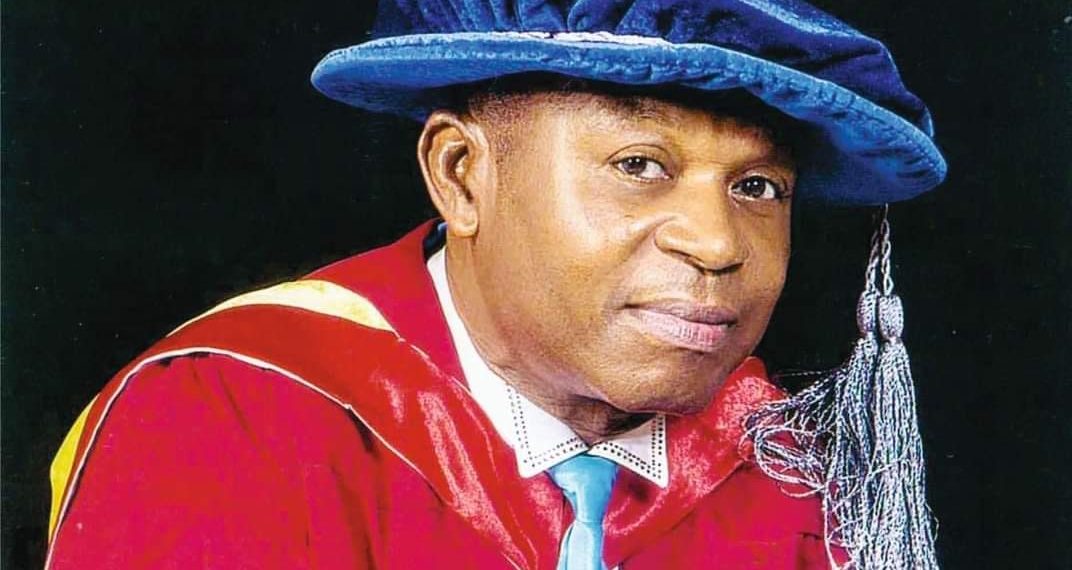 He was the presiding officer for the 2019 state assembly elections in Afaha Ikot Ebak in Essien Udim Local Government Area of ​​the state.

Premium Times reports that was charged with three felony counts including falsifying ballot papers, announcing and publishing false results, and lying before the Electoral Appeals Tribunal.

The suspect has denied any wrongdoing and his lawyer, Samuel Ndah, has granted bail.

For his part, INEC representative Kpoobari Sigalo urged the court not to dare grant bail to the accused.

In his judgment, the trial judge, Justice Archibong Archibong adjourned the hearing till December 14, 2020, to decide on the need to grant bail to the accused.