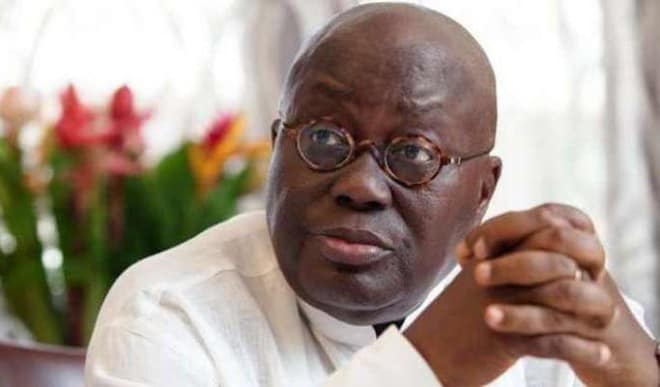 Mr Addo, who ran under the New Patriotic Party NPP, won 8 of the 16 constituencies while Mahama won 8.

The chairman of the Ghana Electoral Commission, Jean Mensah, said the results were announced without the South Techiman region because of the red tape.

She said that since the constituency carries 128,018 votes, it would not change the election results.

"By the powers vested in me as the returning officer of the presidential election, I hereby declare candidate Nana Addo Dankwa Akufo-Addo of the New Patriotic Party as the duly elected president of the Republic of Ghana," she said.

The President of the EC added that the usual hustle and bustle and long queues at polling stations in previous elections were all absent.