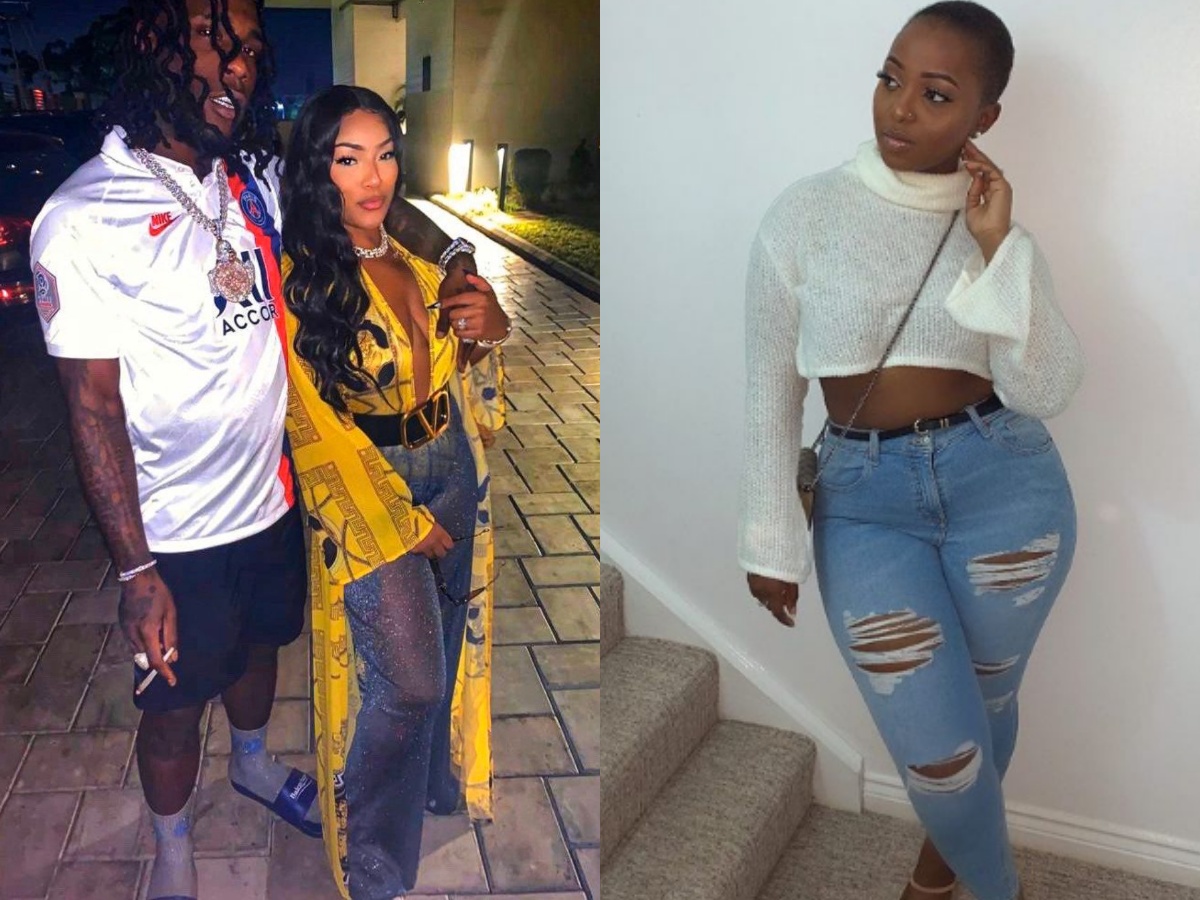 Naija News recalls that Jo-Pearl who is alleged to be a side chick to the Nigerian singer had received a barrage of condemnation from netizens earlier after she took to social media to accuse the singer of neglecting her in spite of their romantic relationship in the last 2 years.

Reacting to JoPearl’s claim in a social media post, Stefflon Don who is known to be Burna Boy’s girlfriend, noted that the alleged romance with her boyfriend was a ‘Nollywood’ drama.

On her part after seeing the later’s comment, JoPearl alleged that Stefflon Don called her names in the open meanwhile she is begging her for answers and evidence in her DMs.

According to her, the rapper’s comment left her gobsmacked.

See their reactions below as the drama get more interesting:

Stefflon’s chat with a friend below: 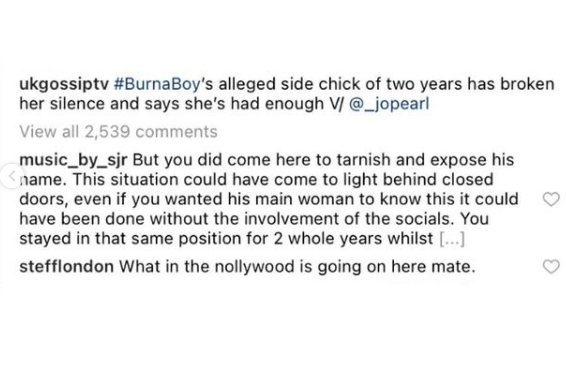 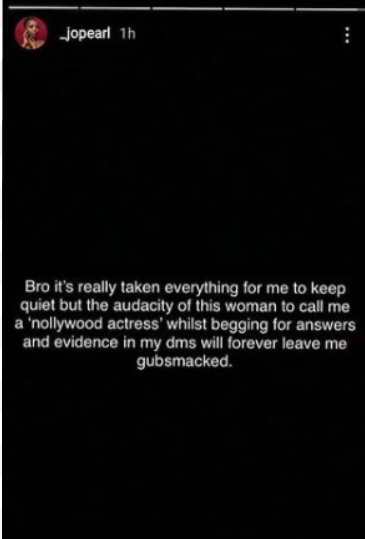