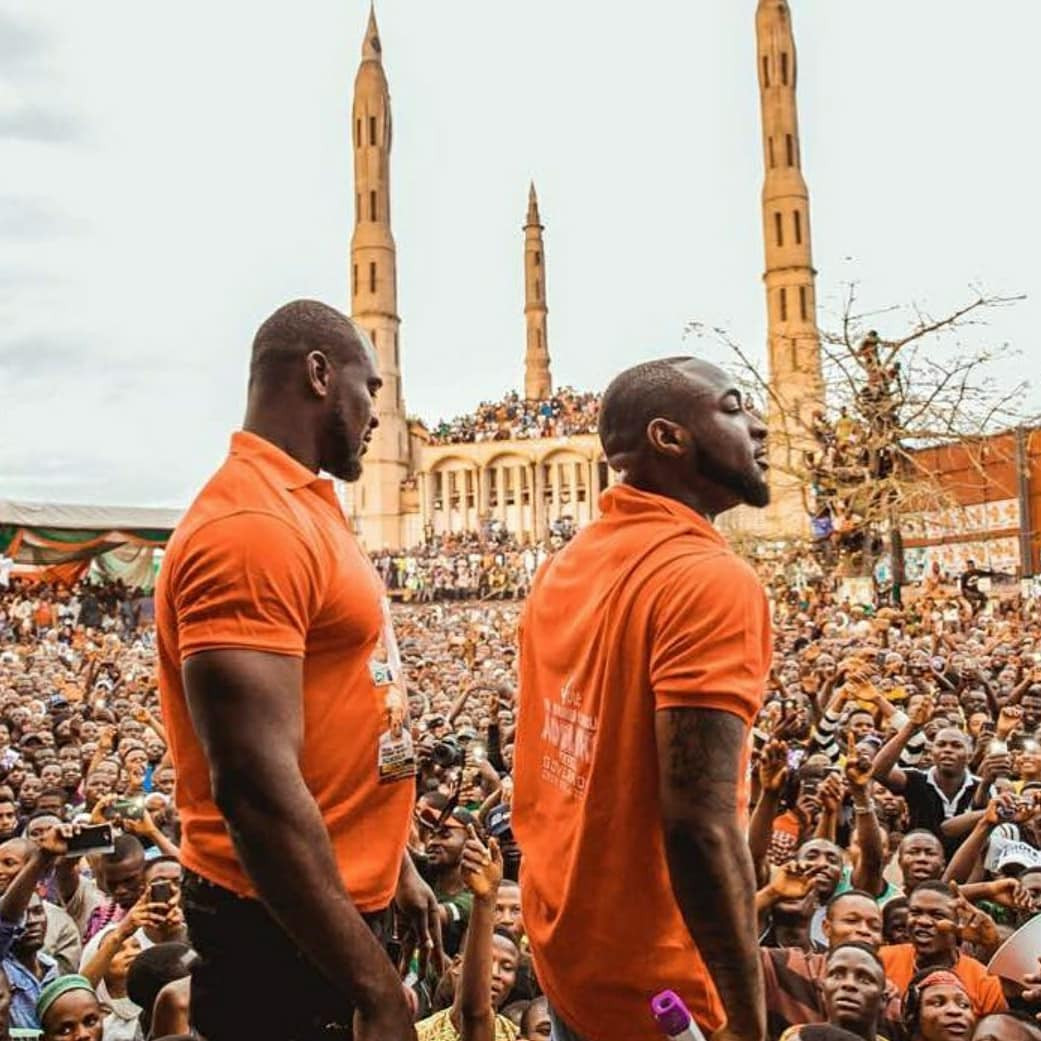 Naija News learnt that Tijani who had been ill for a while now died in the early hours of Tuesday, December 8, 2020.

Davido who was speechless about the death of his loved bodyguard shared a blank dark background image on his Twitter this morning to confirm the loss. The death of Tijani who is survived by his wife and children received a barrage of reactions from entertainers on social media, Naija News understands.

See Davido’s post on the development earlier on Tuesday.

See photos of the singer and the late bodyguard below; 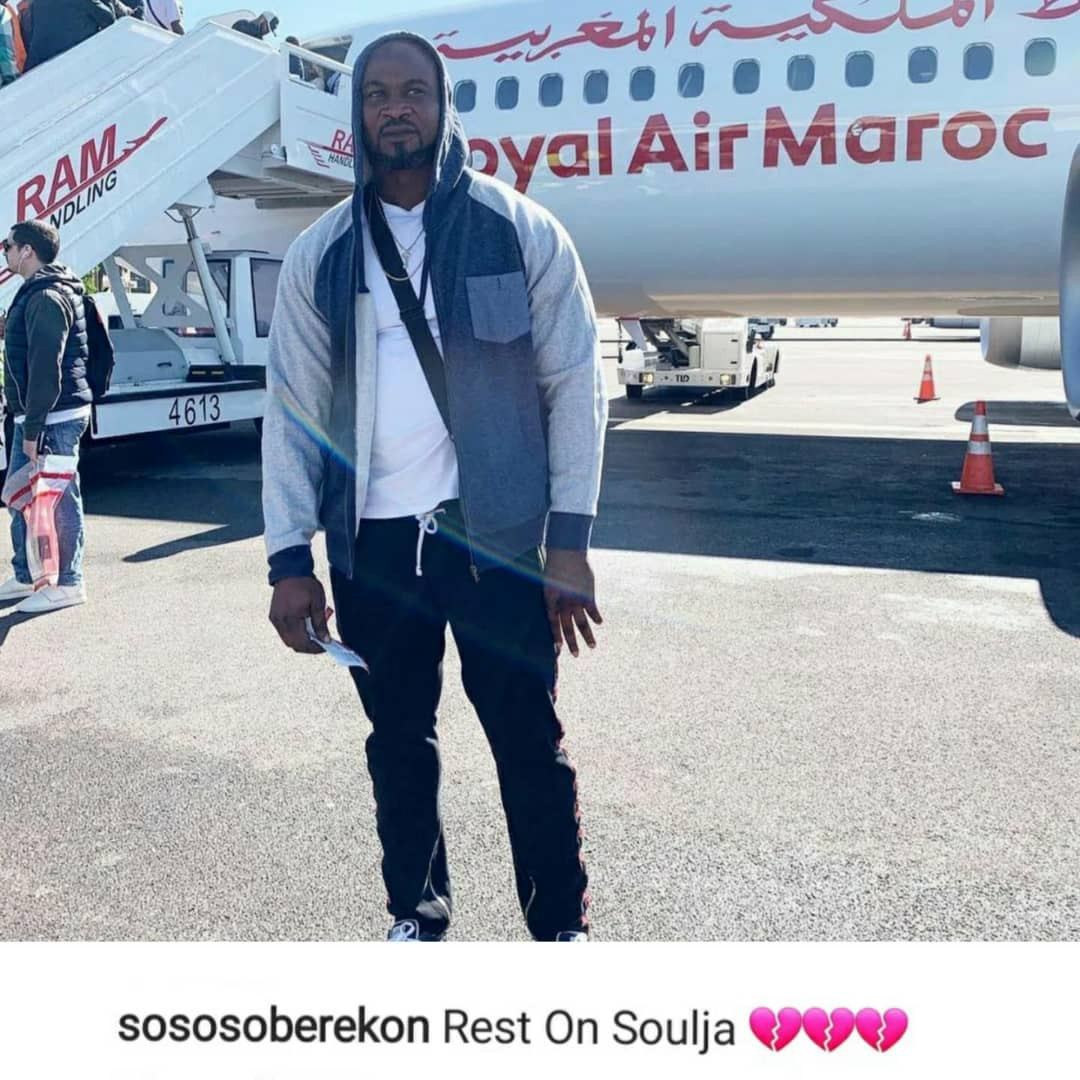 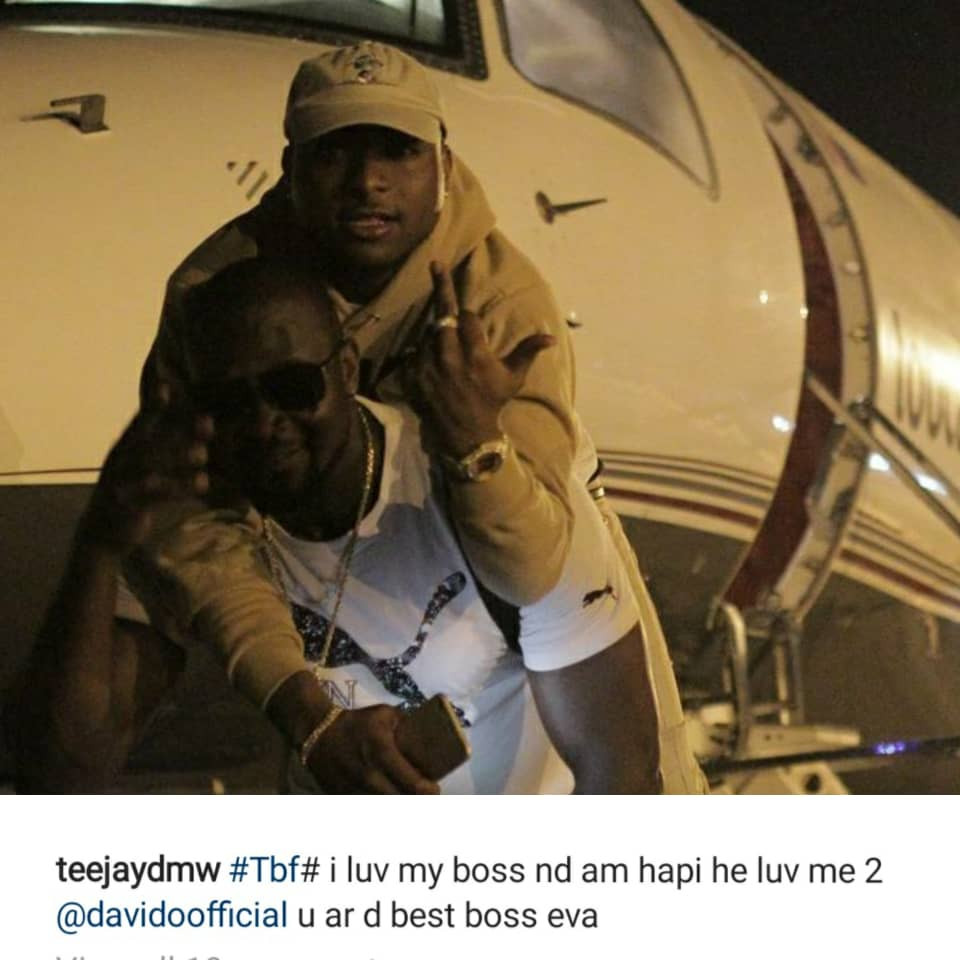