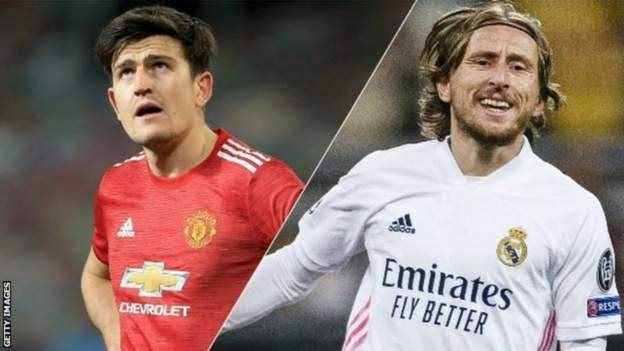 Real Madrid must win before they can proceed to next stagg while Man United need just one point.

Group H of Real Madrid, Inter Milan, Borussia Monchengladbach and Shakhtar are in a state of panic, with each of them having a chance to advance to the next round in the final.

Real Madrid can qualify if they draw but Inter must beat Shakhtar. That’s because Madrid has scored more goals than Shakhtar.

If Shakhtar wins they will also qualify. And they can also come out on top if Madrid wins their own game.

Inter Milan must win before they can qualify. Even if they win, if there is a draw in one game then she will return home.

Man United need just one point to advance to the next round. If they are beaten in a match against RB Leipzig they will advance to the Europa League.

They will finish in first place in the group (if PSG does not beat Istanbul Basaksehir), if PSG wins their game, they will lead the group even if Man United win.

Leipzig will advance to the next round if they win. If they draw they will need to beat PSG.

If PSG and Man United lose, it will be PSG who will come out (along with Leipzig) because of the difference in the number of goals scored by PSG against United.